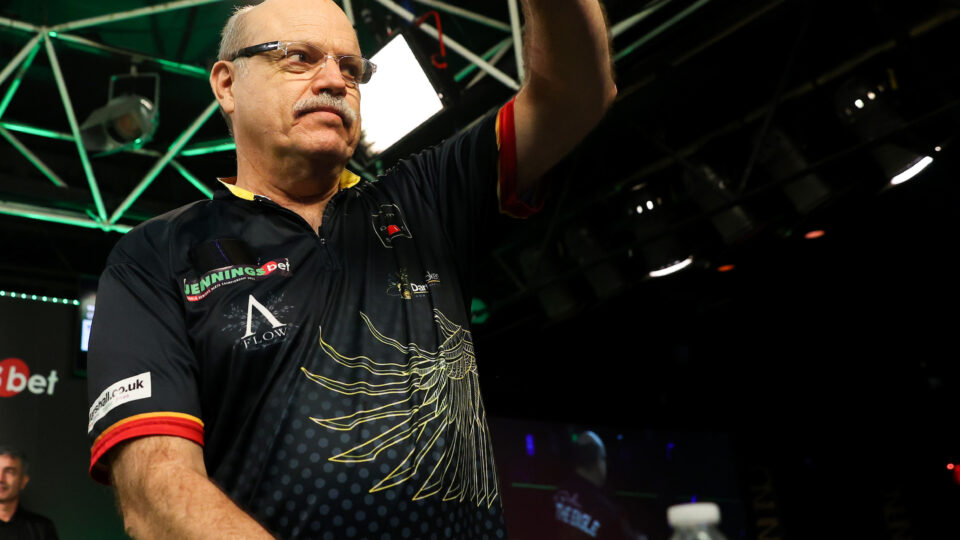 On the third weekend of Championship Darts Corporation competition in Indiana, Larry Butler turned back the hands of time to secure an astounding victory.

The best darters from North America squared off over two days of competition in Brownsburg, and Butler made headlines by winning the weekend’s third and final event.

In the championship match on Sunday, the 65-year-old overcame American No. 1 Danny Baggish 7-3 to win a record-breaking eighth CDC championship and his first since 2017.

Butler, the 1994 World Matchplay champion, started his campaign with victories over Michael Nguyen and Jeff Springer in the final leg before cruising through Jason Brandon in the round of eight.

Jacob Taylor won Event Seven on Saturday, kicking off the weekend’s activities. He defeated an excellent Alex Spellman to win his second CDC championship of the year.

In order to advance to the final, Taylor overcame Baggish, qualifier for the US Darts Masters Doug Boehm, and former UK Open finalist Gary Mawson. Then, Taylor defeated Spellman, who had defeated Butler in the semifinals, 7-2.

In Event Eight, Spellman continued his excellent form, averaging 101.12 in a thrilling last-eight triumph over Baggish, but he was foiled by a hot David Cameron, who finished with a 7-3 victory to win his third CDC championship of 2022.

The fourth weekend of Championship Darts Corporation action will be held in Hamilton, Ontario next month, with Events 10-12 taking place from September 9-11.