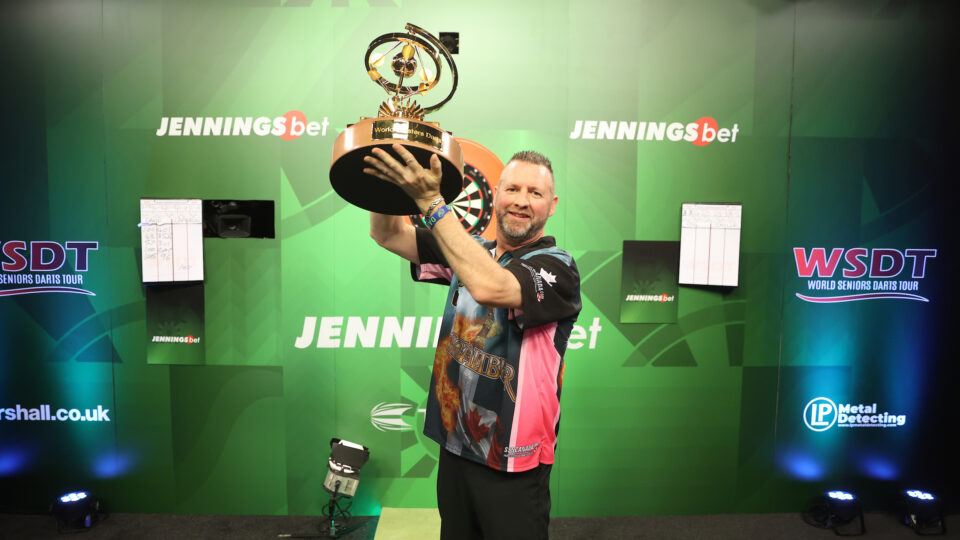 On September 10-11, the final three events of the CDC ProTour season were held in Waterdown, Ontario, when North America’s top performers competed for World Championship qualification.

Cameron finished second in the 2022 Point Standings, trailing American number one Danny Baggish, who secured his return to Alexandra Palace with his Event 10 victory on Saturday.

The Canadian veteran has won a hat-trick of CDC titles this year, and he entered Sunday’s Event 12 with a 16-point lead over his nearest rival, Jacob Taylor.

Cameron needed a single victory on Sunday to confirm his qualifying, and he did so with a resounding triumph over Michael Nguyen.

The 52-year-old then defeated fellow countryman Keith Way in the last 16 before falling to Taylor in the quarter-finals, who went on to win Event 12.

Danny Baggish has confirmed his return to the World Darts Championship after winning his second CDC title of the season in Ontario on Saturday.

Baggish won Event 10 of the penultimate Championship Darts Corporation treble-header of the year, giving him an unassailable lead in the 2022 Points Standings with just one event remaining.

The top-ranked American and Canadian from the 2022 Points Standings qualify for the sport’s marquee event, and Baggish held a commanding lead entering this weekend’s competition in Toronto.

Baggish, who won Event Three in May, competed in three more finals throughout the first nine events and won Event Ten with a run of outstanding performances.

The American number one began his campaign with a rout of James Solek before dispatching Canadians Keith Way, David Cameron, and Matt Campbell to get to Saturday’s final.