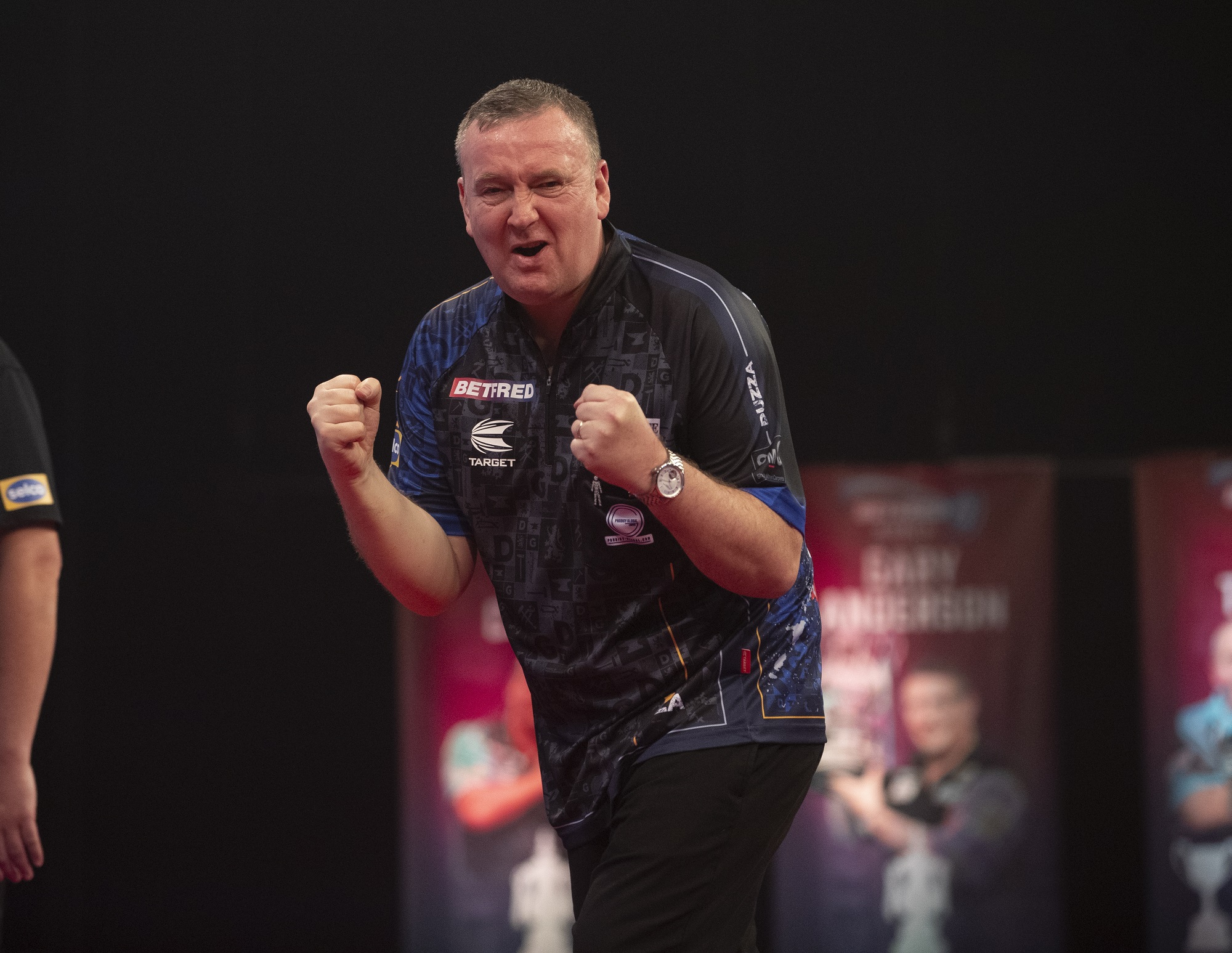 Dimitri Van Den Bergh caused the upset of the quarter finals as he beat Adrian Lewis 16-12 on day seven of the Betfred World Matchplay.

The former world youth champion never trailed to the two time world champion as he held on for his first PDC major semi final.

In the last quarter final of this year’s event, Glen Durrant fought back from 10-5 down to beat Vincent van der Voort in extra legs.

Van Den Bergh and Durrant will now face off in the semi finals tomorrow.

The Dream Maker lead from start to finish against Jackpot in the opening encounter of day seven of the World Matchplay.

Van den Bergh entered the contest as the most successful PDC Development Tour player of all time, with many seeing this as an opportunity for the young Belgian to upset the apple cart.

He got off to the best possible start, and despite trading breaks of throw in the opening 2 legs, lead 4-1 at the first interval.

The next five legs came and went with the same scoreline, as Van Den Bergh jumping out to an 8-2 advantage.

Lewis then fought back to win the third mini session 3-2 before repeating the same feat in session four to trail 12-8.

Jackpot did get back to within three legs twice in the encounter but the Dream Maker hit back with a 16 followed by a 15 dart leg to get over the line.

In his interview with Online Darts, Dimi paid tribute to his time spent with World Champion Peter Wright over the COVID-19 lockdown:

The former BDO world champion made it two semi finals from two appearances at the World Matchplay in the last quarter final.

From there Duzza looked in command, offering up few opportunities to the Dutch Destroyer, and showing the clinical finishing people have come to expect from the Teesider when he did. A 115 checkout was the highlight, when Vincent had carved out a chance at 36.

Controversy clouded the match in the 22nd leg. Vincent threw a dart in frustration after going inside on double 9. Referee Kirk Bevins deemed the final dart of the visit to have been thrown ‘underarm’ and discounted it. This meant the Dutchman left 9 instead of 8. In the subsequent visit Vincent missed two darts at double 4, before Glen went on to win the leg two visits later in 23 darts. The Dutchman appeared visibly frustrated.

The duo forced overtime as neither could pull two clear in the allotted 31 legs, but Durrant progressed once again, and was conscious of the fact he dodged a bullet in his interview with Online Darts after the game. 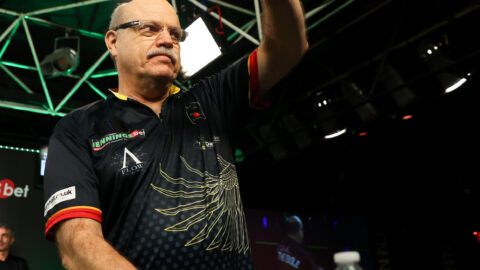