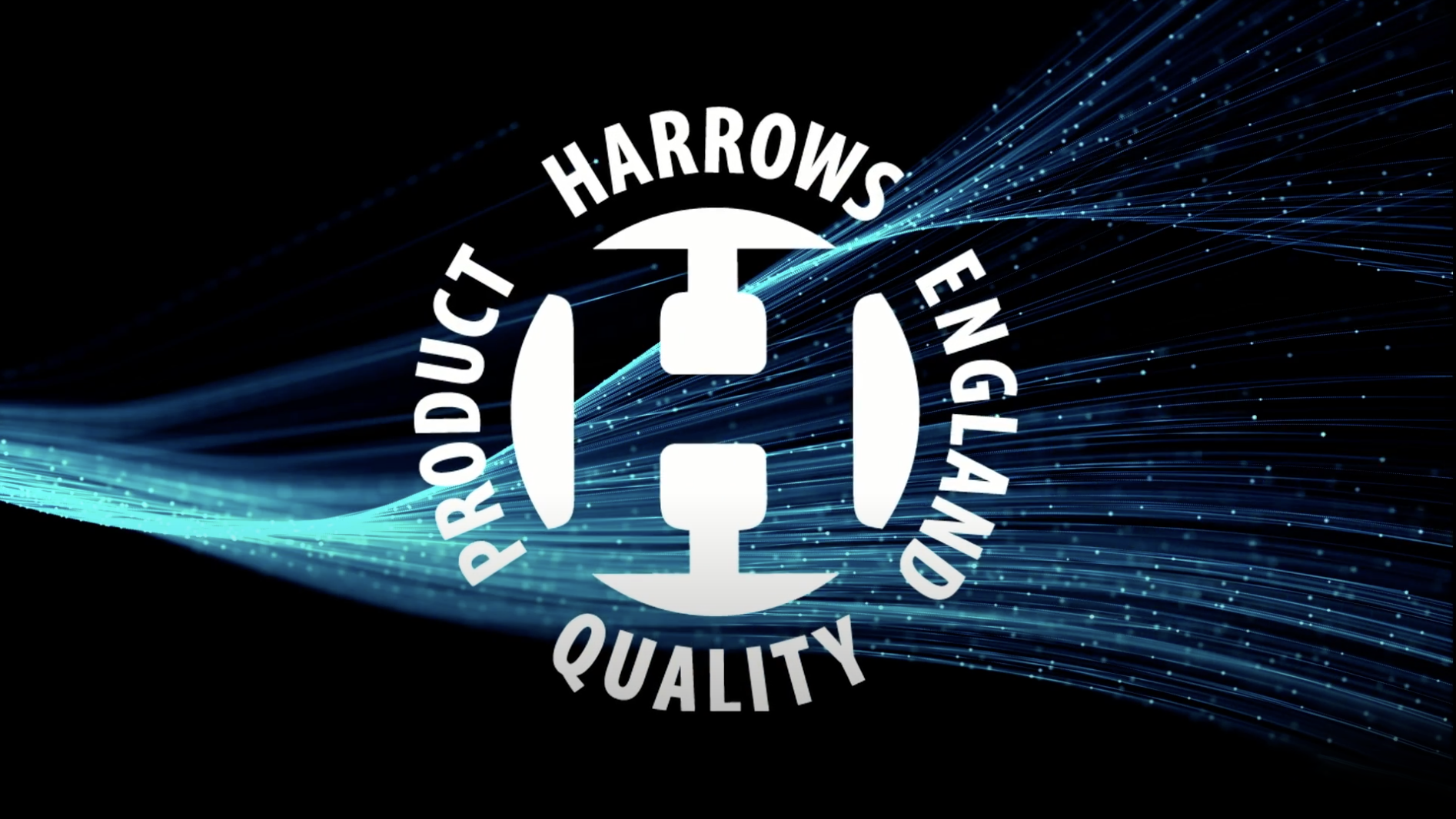 Harrows is one of the oldest darts manufacturers in the world, founded in 1973 in north London. Now Harrows manufacture and distribute to over a hundred countries worldwide. Last Friday, Damian Ara completed his takeover of Harrows, as he looks to lead it into a new age. Harrows has a rich history within the sport of darts spanning five decades. Through these times it has had some of the biggest names in the sport, from the late, great five-times World Champion Eric Bristow, to three-times BDO World Champion Glen Durrant and multiple PDC major finalist Dave Chisnall.

Harrows has announced the completion of a company purchase by Damian Ara and his appointment as Managing Director.

The deal, which is estimated to be worth a substantial eight-figure sum, took place on Friday morning.

The plan had been in place for several years, as it was vitally important for the Directors to ensure sustained progression for the company and continuity for its staff, customers and suppliers. Outgoing Managing Director, Geoff Paxman said “I am delighted to be handing over the reins to Damian in the knowledge that Harrows has a very exciting future in his capable hands. Damian has been with the company since 2009 and I know that he will continue to push Harrows, which was established by Colin Harris in 1973, forward for the next 48 years!”

Damian commented “We have huge plans to continue both the growth of the Harrows brand and the investment in its important manufacturing infrastructure. We are determined to maintain our innovative edge and provide our customers with the ground-breaking products that they have come to expect from us over the years.”

Robert Pringle will maintain his role as Sales and Marketing Director.

In recent years, Harrows has undergone a period of rapid change and invested heavily in innovation. It has transformed its range of products and, with the signing of Dave Chisnall alongside its recent 2021 product launch, the company has firmly re-established itself as one of the elite brands in the sport. Under its new Managing Director Ara, we are excited to see more exciting new products and digital marketing that carries on in the manner that we have seen over the last 18 months.