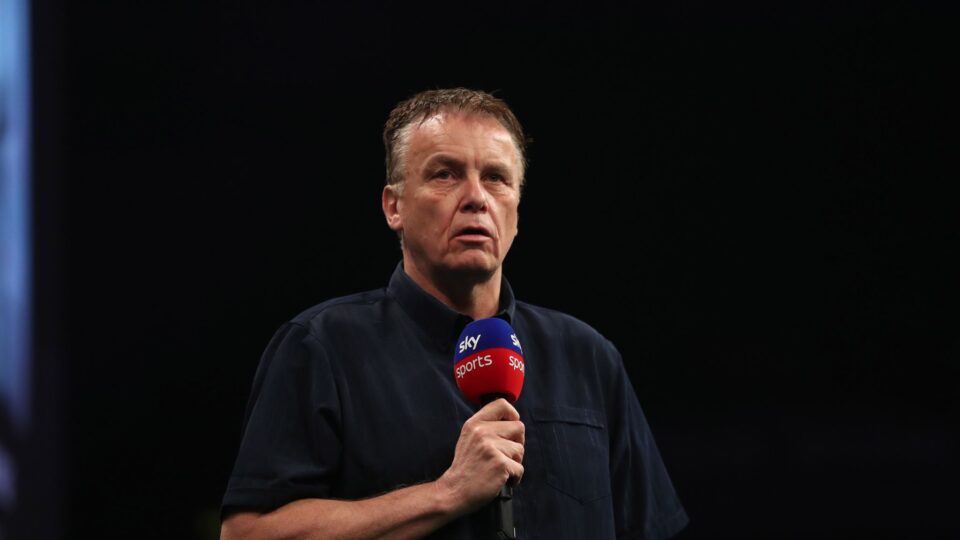 Keith Deller “we aren’t treating it like a glorified exhibition.”

The 1983 World Champion Keith Deller can’t wait for the first World Seniors Darts World Championship in February 2022. Deller tells how the players aren’t taking this lightly and the work they are putting in is the same as when they were in their prime.

“I can’t wait. When I got the phone call from Jason Francis to say that there’s a World Seniors event, we’ll have TV, it’s going to be big do you want to play, I said yes please. I just couldn’t wait to say yes,”

“When you see the players in the event it’s going to back to when you think the second World Champion, John Lowe. Bob Anderson, three World Masters on the trot. Myself 1983 biggest viewing figures for a World Final when I beat Eric (Bristow). Then you start going up through the years. Martin Adams, Mr Lakeside and you’ve got Wayne Warren who won the last one, Trina Gulliver, nine times Ladies World Champion, Richie Burnett. There’s so many players we can say, it’s going to be a very big event.”

“I’ve started already because you’ve got to put the effort in and if you do, you’ve got more chance of playing better on the night,”

“I’m going to play tournaments to get some sharpness. Simon Whitlock when his form dropped, he kept playing in opens, he got his form back because he got back to playing under pressure and I think that’s what I need to do. Maybe more than other players.”

He was also glad that Phil Taylor was involved to boost the tournament’s credibility, but he obviously wants to be the one who prevents him from becoming World Champion.

“I just feel we are very fortunate that we’ve got Phil Taylor because I don’t think this would have possibly happened without Phil because when you’ve got the best player of all time – gives the tournament so much more credability.”

“I would like to stop him. I think there’s going to be quite a few players you’re gonna have to stop being on that trophy. I keep having a joke with him that I keep having these dreams every night I said I keep beating you and you keep missing doubles.”