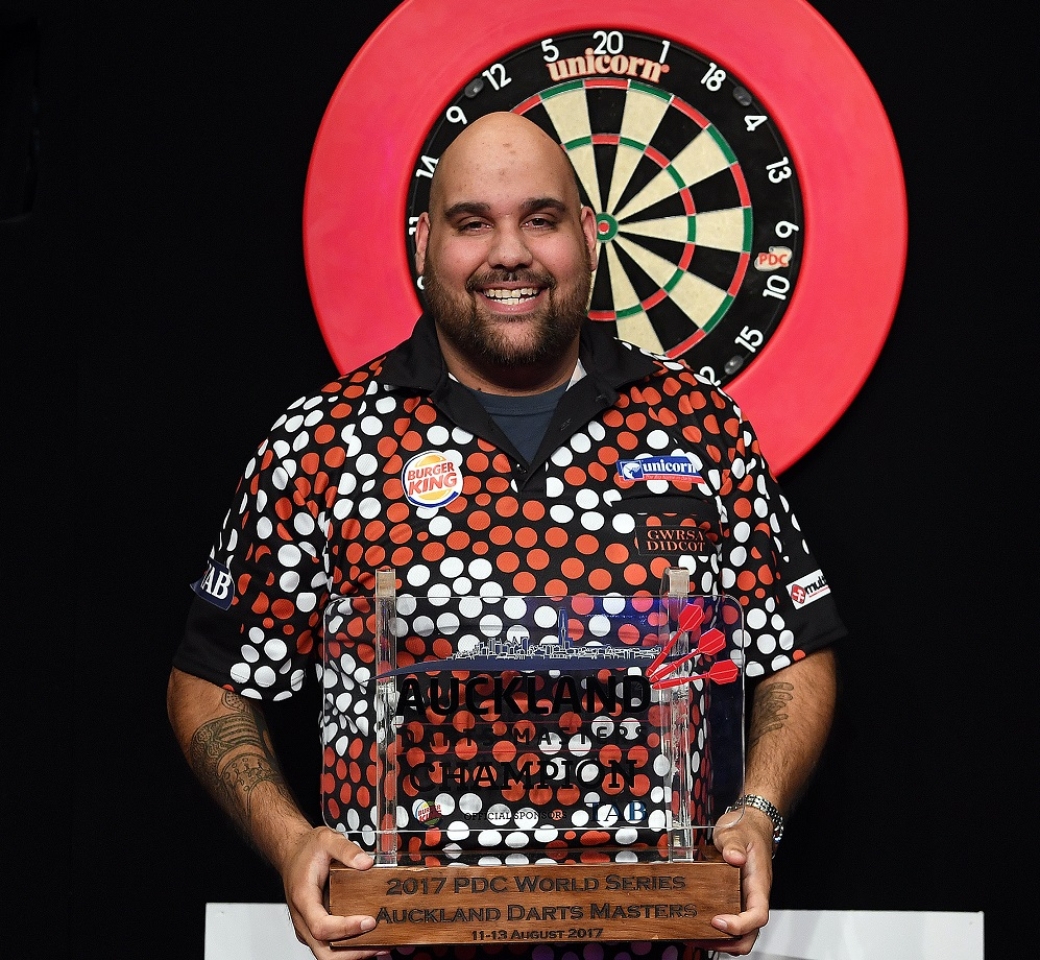 The Aussie ace Anderson will now remain at home in Australia, after making the hardest decision of his darting career. The former Auckland Darts Masters winner Anderson has been back in Queensland since the start of the Covid-19 pandemic last March, having returned from the UK.

After earning his PDC Tour Card at Qualifying School, Anderson first became a professional in 2014, and took his first ranking title at the Players Championship three years later.

“After playing in today’s DPA event and with the ongoing pandemic, I had another long chat with my management with the outcome being to relinquish my Tour Card with immediate effect,” said Anderson.

“I have had a great seven years in the PDC, but I have a new child on the way next month, so it’s only fair that I give my Tour Card up so that another rising star can try to achieve their dream.

“I would like to thank the PDC for the amazing opportunity that I had been given, and I will hopefully be seeing everyone again in the World Series in Australia.”

Anderson’s manager Mark Elkin added: “Kyle has sacrificed so much over the last seven years, only seeing his family two or three times a year, and this finally took its toll on him.

“We have had numerous talks about his Tour Card, and he was determined to come back. I think today’s decision has just taken a huge weight off his shoulders, he has our blessing and will always be part of our team. We will be keeping a close eye on him on the DPA Tour.”

The decision of Anderson means that Maik Kuivenhoven, who was the PDC Order of Merit’s highest-ranking player to lose his Tour Card after the World Championship, will retain his PDC Tour Card for 2021.

Harry Ward has already relinquished his Tour Card this year, with Mark McGeeney having been the player to retain his professional status in the top 64 as a result.