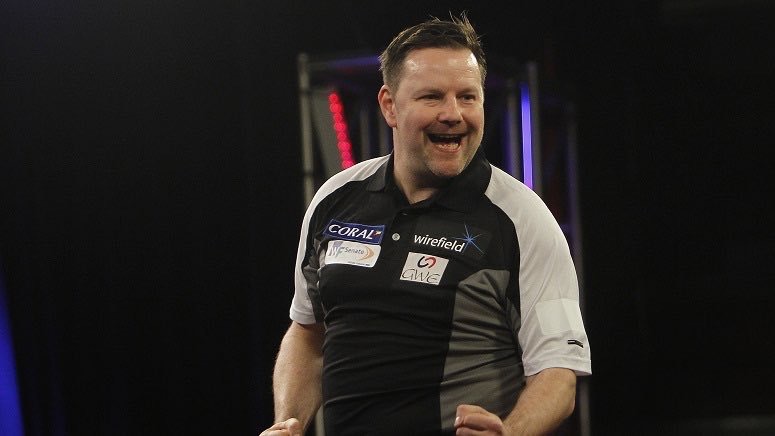 Mark Dudbridge will make his debut in the Icons of darts this week. After nine weeks of streaming the Icons of Darts Live League, MODUS Sports continue to lead the way in darts from home. Dudbridge is the latest to join the home streaming concept during the COVIS 19 pandemic.

Dudbridge is a former Winmau World Master from his BDO days, winning the title in 2002 before his switch to the PDC. Flash continued his excellent form in the PDC, reaching the World Matchplay in 2004, losing 18-8 in the final, joining the long list of Phil Taylor victims in Blackpool. The pair would meet again in the biggest game in world darts, the World Championship final. From the Winter Gardens to the Circus Tavern in Essex for darts showpiece event. Sadly for Dudbridge, the result was the same, Taylor winning by seven sets to four.

Off the back of his fabulous year, Dudbridge was selected to play in the first PDC Premier League in 2005 as one of the lucky seven players. But this was as good as it got for Dudbridge, as his PDC ranking began to slip. This was mainly down to a shoulder injury that required major surgery to correct the damage. Forcing Dudbridge to take some time away from the sport.

In 2018 Dudbridge won back his PDC Tour Card at Q-School, but could only manage to keep it for the two years. Dudbridge is still playing on the PDC challenge tour, and we still see moments of brilliance but not consistency. Looking back, it would have been interesting to see where Dudbridge could have gone, but for the injury.

Dudbridge is an excellent pick of the Icons of Darts Live League, and all darts will be looking forward to his debut this week.