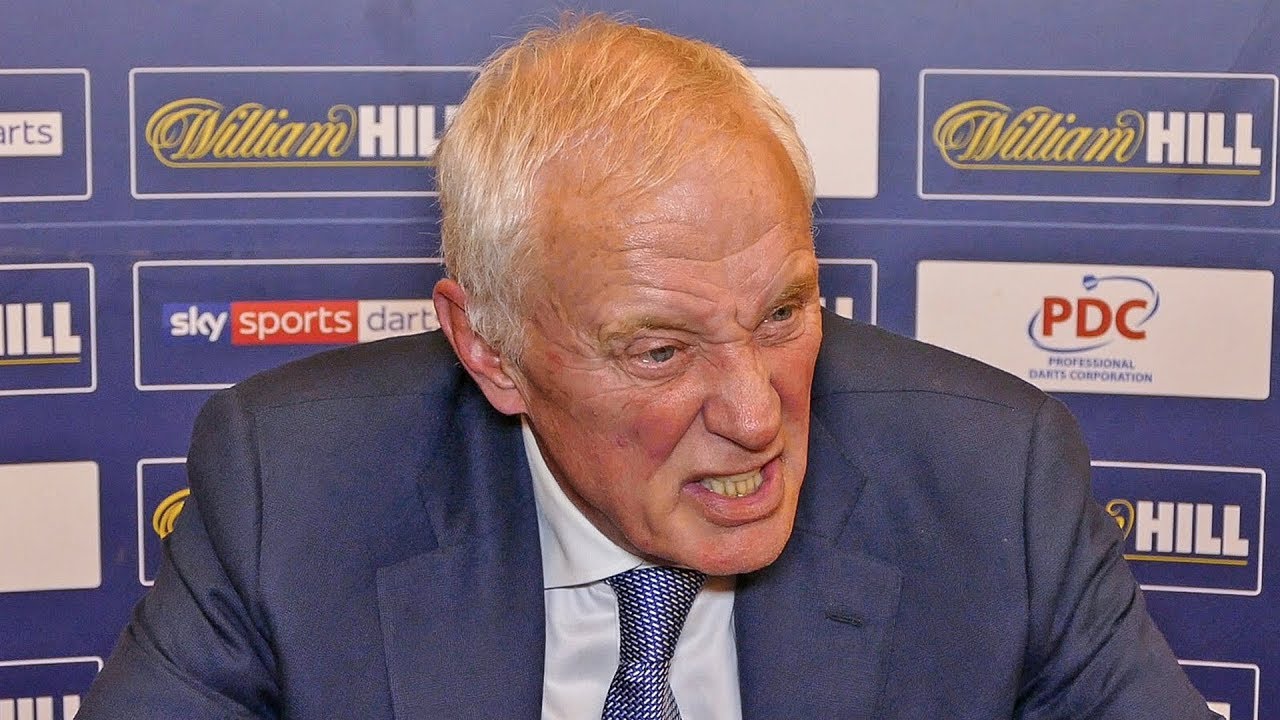 PDC Chairman Barry Hearn is confidante that players will be exempt from the 14-day quarantine laws in the UK as part of the battle against COVID 19. With all major sport in the UK getting back to normal, apart from being played behind closed doors. The PDC confirmed that the World Matchplay would go-ahead in the original dates last week. It’s also believed that the PDC would like at least six Pro Tour events played before the Matchplay.

Due to the forced break in play, the PDC ranking is somewhat out of sync from where they would generally be at this time of year. With many Euro and Pro Tour events either cancelled or postponed, the World Matchplay qualifying criteria may need to be looked at or adjusted.

The current travel restrictions in the UK could be a problem for many of the top stars based outside of the country. As of today, anyone entering the UK are forced to quarantine for 14 days. This is a stumbling block for darts, as around 40% of tour cardholders are based outside of the UK.

When speaking to RTL News in Holland, Hearn was hopeful that sports stars would exempt from this.

“Of course, I have daily contact with the British government and sports minister, and I tell them my story. I ask them for an exception for professional athletes. Not only darters, but also snooker players and Formula 1. Formula 1 has already received an exception, so they are on the right track

“But what do we do when the athletes are indoors? We will develop the most advanced and safe method, as we have done with snooker,

“We created a bubble there. Everyone is tested before entering, and if you are negative, you can go in and not out. Everything has been cleaned 72 hours in advance, so the entire building is safe. We hope the government recognises that this measure does not require quarantine.”

Hearn is still holding out some home that a limited number of fans might be able to watch the event at the Winter Gardens in Blackpool. More likely at the moment is the option of being played behind closed doors in a different venue, with the Mashell Arena in MK being the front runner because of how World Snooker have run the event there. The PDC has said the final option would be made on the 4th July.