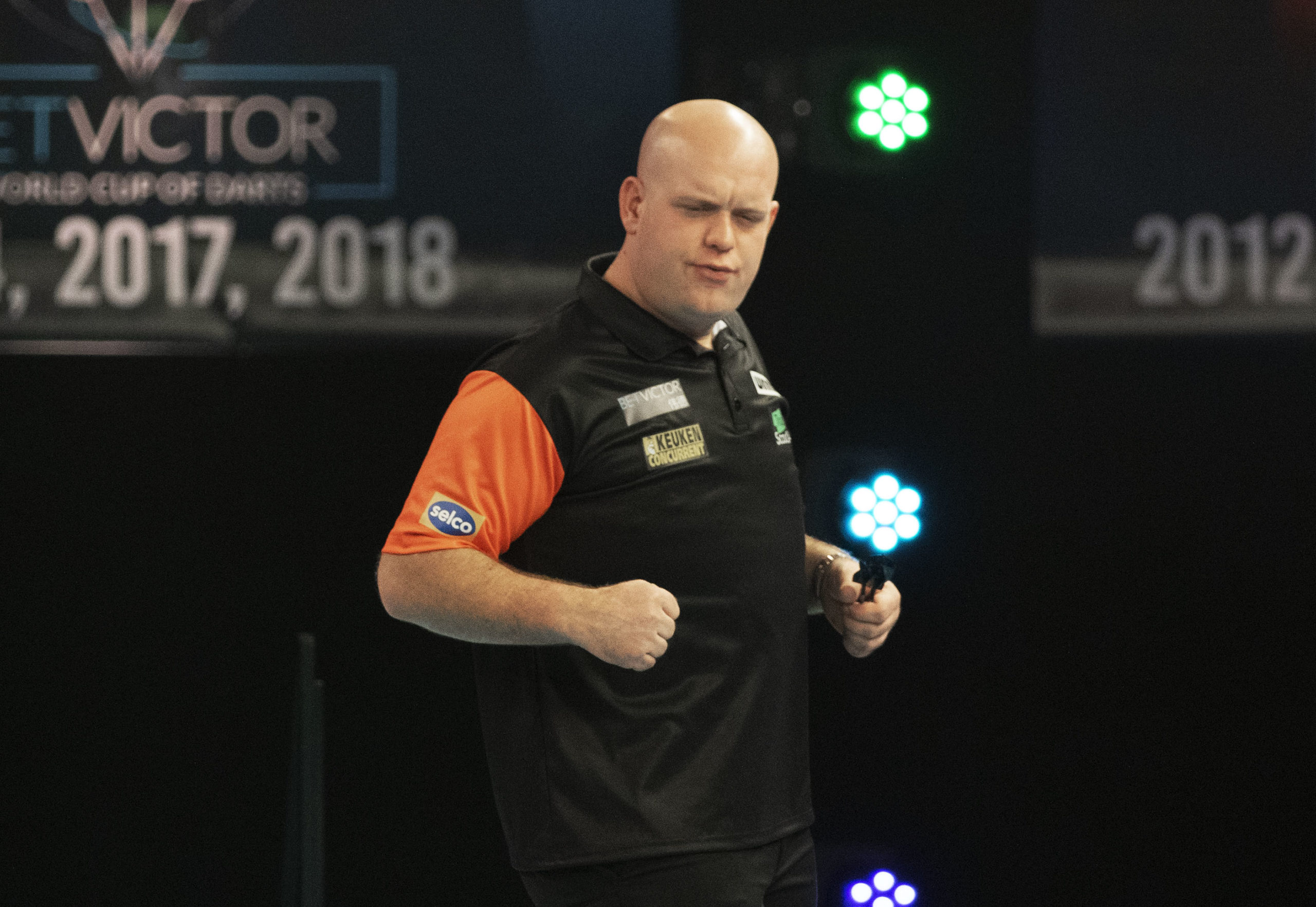 This morning the news broke that Michael van Gerwen has had a recurrence of a long-standing back problem. The world number one id being medically assessed ahead of the Netherlands’ BetVictor World Cup of Darts quarterfinal with Germany on Sunday afternoon.

At this time it’s unclear if Holland will be able to play in the quarterfinals live on Sky Sports. If van Gerwen is unable to play then, Germany will receive a bye into the semifinals.

The PDC tweeted the news only moments ago. MvG is currently still in hospital receiving treatment and remains hopeful of being able to compete on Sunday afternoon after seeking medical advice.

Michael van Gerwen is receiving treatment for a back problem ahead of this afternoon's @BetVictor World Cup of Darts Quarter-Finals.

If van Gerwen does play, can you see him being at 100% fit to play? And there is also the knock-on effect for the rest of the season. Over the next six weeks, the PDC calendar jammed with important events. Including the World Championships.

With the PDC Winter Series starting on Tuesday, would have to think that MvG would pull out of that to make sure he’s ready for the Grand Slam of Darts and the Players Championships Finals that are also in Coventry.

It could be a big few days for the world number one, as he will have to get the decision right for the rest of 2020.