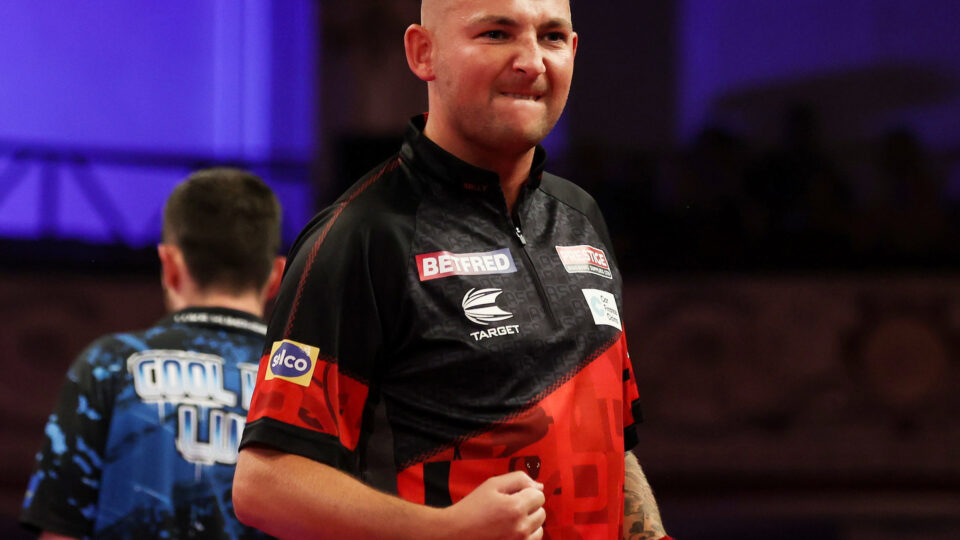 Nathan Aspinall hits back at the pundits I don’t know why they pay these people, they haven’t got a clue”

Aspinall felt written off in the buldup to the World Matchplay, as many had tipped Luke Humphries to steamroller him in the opening round, but the former UK Open champion had other ideas.

On Sunday night, Nathan Aspinall eliminated Luke Humphries, who had been considered one of the favourites to win the Phil Taylor Trophy going into the competition.

After the game, Aspinall stated that although they had originally intended to practise together, their plans were abandoned due to the draw.

“I don’t know why they pay these people, they haven’t got a clue. I watch interviews and I’m not just saying it, I didn’t even know I was in this tournament. I’m not even lying. Going on about this quarter, no-one mentioned my name. No-one expected me to get a few legs off the guy and I’ve been so pumped up all day. I’m going to prove everyone wrong, I love proving people wrong. That’s my biggest motivation in life.”

“It’s an amazing venue, Phil Taylor made this what it is. My local tournament effectively and they absolutely love me here. The support tonight was fantastic, they cut my walk on short which I wasn’t happy about. A tough game and one that I got through and I’m really happy,” said Aspinall post match.

“We spoke beforehand and the funny thing was that we were supposed to be practicing with each other this week for the first time and none of us text each other when the draw came out. What Luke’s done over the past four or five months, I’ve said it in interviews he’s one of the best players in the world. I think he felt the occasion.”