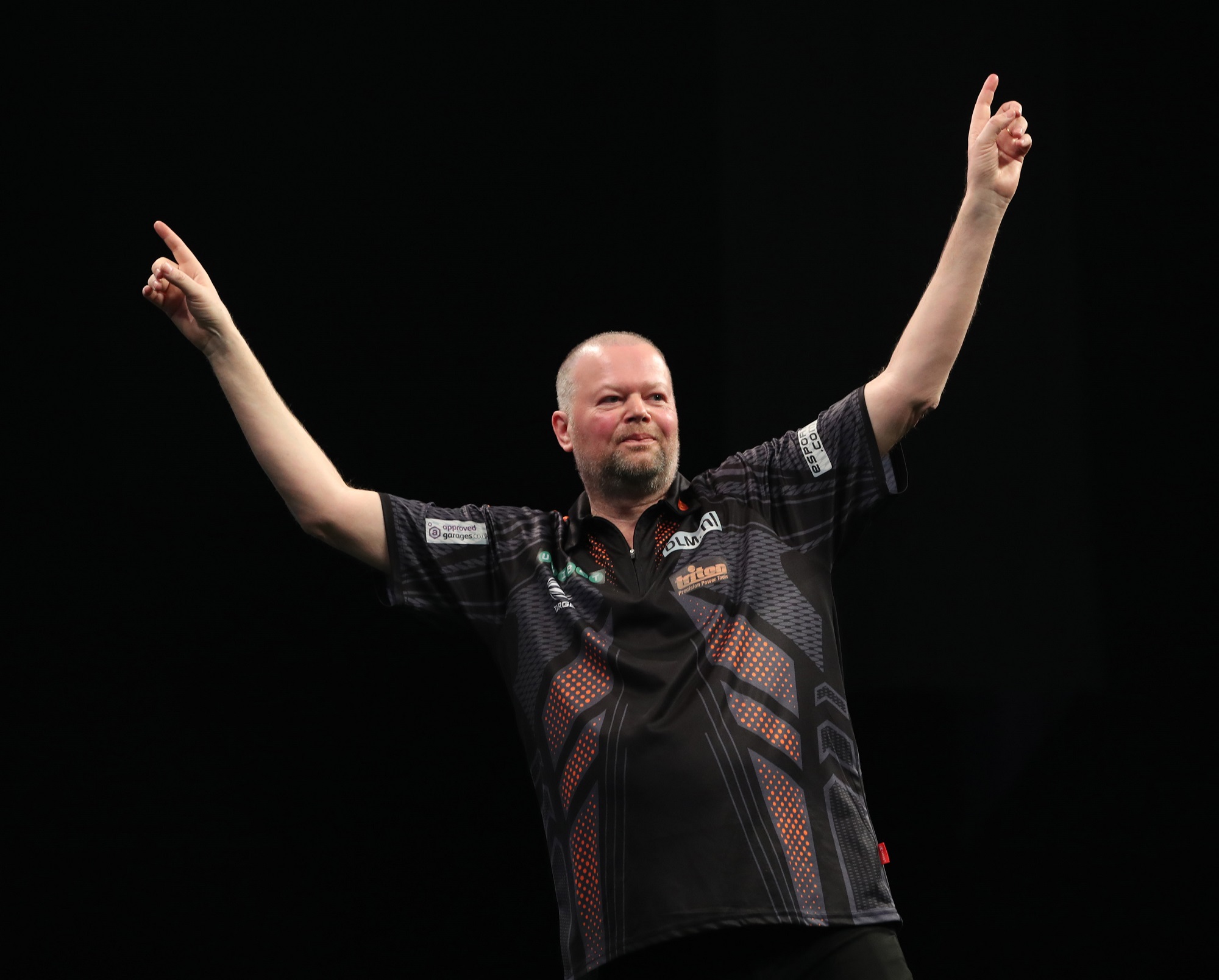 It was tough, but at PDC Q-School, Raymond van Barneveld regained his Tour Card.

The five time World Champion came through three days in Stage 1A, followed by four days in the Final Stage, to seal a return to the PDC and become part of the 128 again.

The last time he was on a professional stage, it did not go so well. A defeat to Darin Young at the 2020 World Darts Championship capped off a horrendous year for the Dutchman. He retired that evening, but reversed his decision in September 2020, bidding to win back his place on the Tour.

Now, in February 2021, he’s once again a professional darts player.

“Even with five World Titles… Barney still has much to prove”

It may seem controversial to say, but in the PDC, Raymond van Barneveld has underachieved. He won his four BDO World Titles while the organisation still had some standing in darting circles. Arguably, it was the stronger organisation of the two.

However, that changed in 2006 when he made the switch to the PDC. A debut year followed unlike many others. He made an impact in the Premier League, hitting a nine darter and drawing with Phil Taylor. He then beat Taylor en route to winning his first PDC televised title, the UK Open in Bolton.

All of that led to the 2007 PDC World Darts Championship, and a showdown with The Power in the final once more. In the last ever World Championship game at the Circus Tavern, van Barneveld came from 3-0 down to defeat Taylor in a sudden death leg. It’s still the greatest game in the history of darts for many, and signalled a growth of the PDC which has not stopped since, plus a move to Alexandra Palace for the Worlds. It also signalled the beginning of the end for the BDO.

The rivalry between Barney and Taylor was set. The two darting behemoths constantly at each other. The Dutchman though, could not keep up with him. While there were plenty of World Cup wins for the Netherlands, plus a Premier League and a Grand Slam title, van Barneveld struggled. In fact, his last ranked televised victory came in 2007, at the no longer played Las Vegas Desert Classic. Even with five World Titles to his name, Barney still has much to prove in the PDC.

Now through Q-School, what can Raymond van Barneveld do?

Social media is not exactly the place to get reasoned and balanced opinion. However, if you scroll through it, it’s fair to say van Barneveld winning a Tour Card received a mixed response, to put it generously.

On the one hand, you have people suggesting that he’s only in it for the money and will not take it seriously. To be fair to them, they have a point.

In his “retirement year,” instead of turning up to Pro Tours and trying to qualify for TV events, Barney chose to go and play in exhibitions. Would he be back if COVID had not hit, and could have made money playing in those events in 2020? There’s certainly a debate to be had.

For all those people though, you have the Barney Army, who follow him everywhere he goes. For a generation of people, particularly those from the Netherlands, he was the reason many got into darts. Plus, his average at Q-School over the days he played, would have been the 21st best average on the Pro Tour last year.

There’s also no doubting van Barneveld’s capabilities when he’s at his best. The Premier League Finals Night in 2014. That World Championship victory over Michael van Gerwen in 2016. The run to the Players Championship quarter finals in 2019. Also, his name still sells out arenas, for example Rotterdam in the Premier League. If he were to return to the event in 2022, the noise would probably blow the roof off the place.

Whichever camp you’re in, Raymond van Barneveld will be one name you’ll watch throughout the year. Our first glimpse of him will be at the Super Series this time next week, and then the UK Open in three weeks. If he’s truly serious about his return to the sport, he’ll show his class there, and qualify for future TV events throughout 2021. If he were to win a first ranking TV event in 14 years, it would be one of the greatest sporting comebacks ever. Or, when the world is normal once more, he could just choose to get enough money to play in the World Championship, and then play Phil Taylor in exhibitions.

The question is, which road will Barney take?