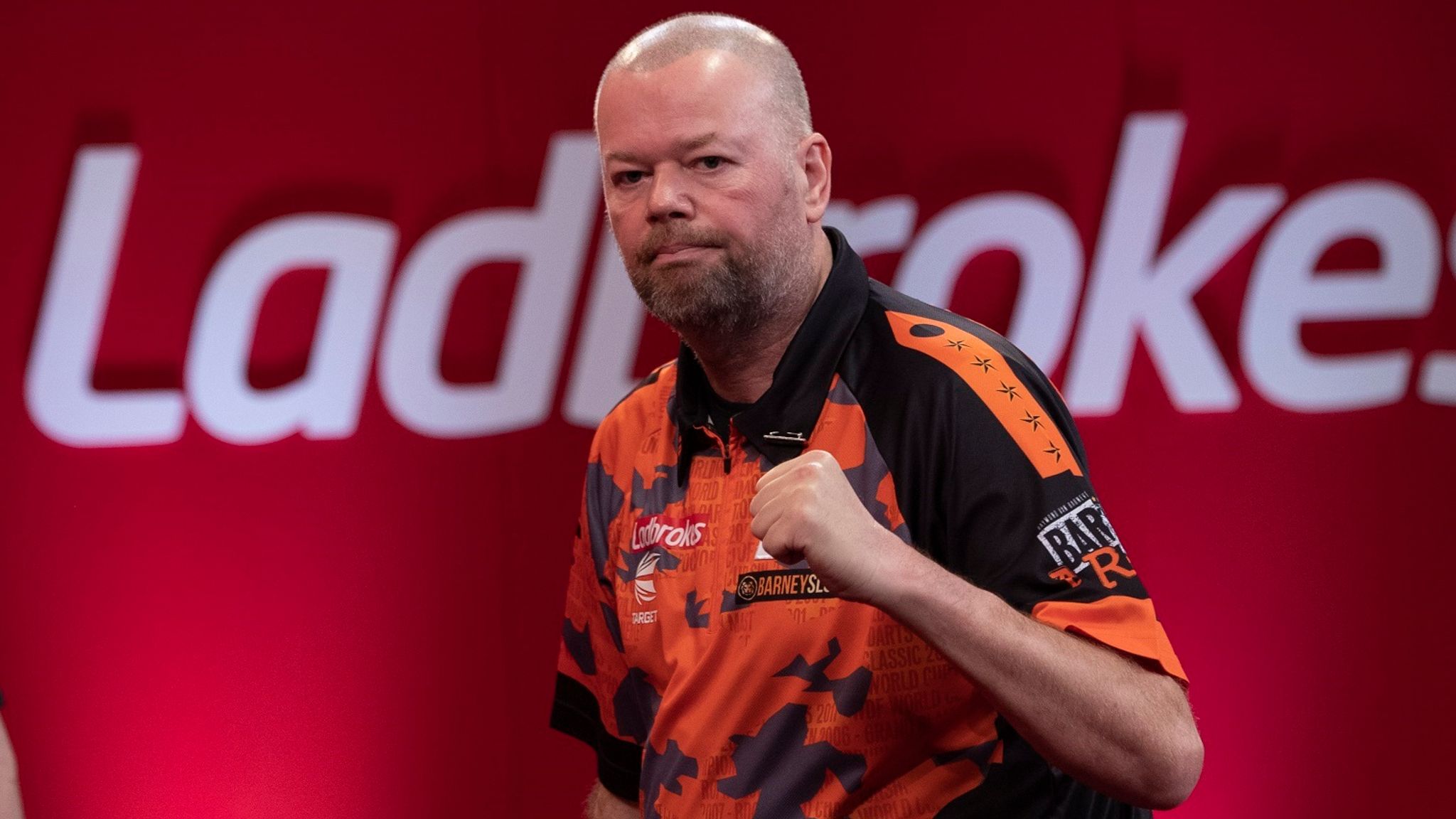 The five time champion of the world, who came out of retirement last year, secured his return to the Pro Tour with a quarter final run in Neiderhausen.

The Dutchman Boris Koltsov won outright to secure his Tour Card, but the biggest story happened in Milton Keynes.

USA player Danny Baggish, who started the day on zero points, came through to secure a spot on the Pro Tour in one of the best days seen at Q-School.

Baggish made the final, but was beaten by Scott Mitchell, who also came through from outside the Order of Merit places.

There was still a little bit of doubt as to whether Raymond van Barneveld would pick up his Tour Card heading into the start of day four in Germany. However, he quickly squashed those doubts with four imperious performances.

A 6-0 win over Daniel Meyer, followed by a 6-4 win over fellow Dutchman Benito van de Pas, saw Barney on the brink. The moment officially came when he beat Willem Mandigers 6-0, putting the Dutchman back on tour.

With the shackles off, van Barneveld produced a fantastic performance against fellow Tour Card winner Martin Schindler in the last 16. Despite Schindler hitting a nine darter and averaging 103.3, Barneveld came through 6-4 in a classic.

His run eventually came to an end, losing to Niels Zonneveld in a last leg decider.

Boris Koltsov came through the day to win his card, beating Zonneveld in the final who also won his Tour Card.

The others to secure their cards via the Order of Merit were:

While missing out on Tour Card:

Have qualified for the UK Open as the next best eight players.

At the start of the day, Danny Baggish had zero points and Scott Mitchell had two. Despite being nowhere near the qualifying positions, both came through in quite remarkable fashion in Milton Keynes.

Wins over Robert Collins, Michael Barnard and Derek Coulson saw Baggish win his board, before a win against Matt Jackson in the last 16 gave a glimmer of hope for Baggish.

The Gambler, who won a spot in Final Stage via a remarkable push on the last day of Stage 1B, then set up a quarter final against Shane McGuirk. Surviving match darts, he hit a 70 checkout to win 6-5 and stay alive.

A 6-2 victory over Peter Hudson in the last four meant he only had to win one leg against Scott Mitchell in the final. He won it in the second leg, but lost out to Scotty Dog 6-2 in the last game.

Mitchell himself was in imperious form all day. Dropping just 15 legs in seven games, he came from outside the Order of Merit positions to take his Tour Card outright.

The eight players to win spots in the UK Open were: