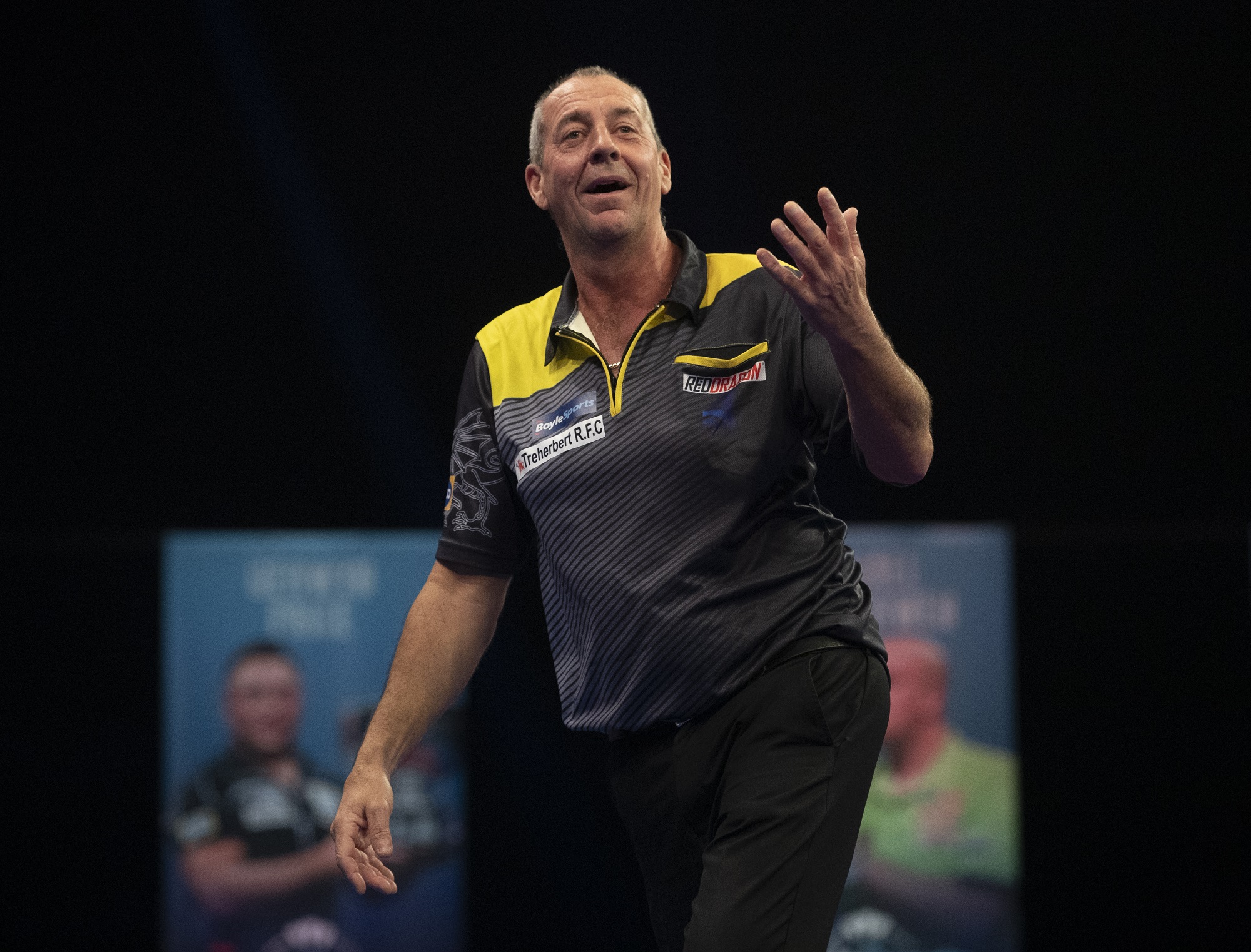 Des Jacklin has the BDO Trophy seized from Wayne Warren.

Since becoming the last ever BDO World Champion at London’s Indigo O2 in January last year, Warren has been in possession of the coveted trophy. But the Controversial former Chairman Jacklin has seized the World Championship trophy from Warren following a police investigation.

Warren was due 100,000 in prize money but after the Welshman won the crown, he only received 23,000. Jacklin took to Facebook on Friday evening in a new twist in the BDO saga to announce that he made the nine-hour round trip to recover the trophy on Friday, and in the comments of his post that has since been removed, he said the same had happened with the trophies of Jim Williams that he still had in his possession.

The World Masters trophy from champion John O’Shea, against whom he had threatened legal action last October, is also being pursued by Jacklin.

He wrote a direct letter to O’Shea that was leaked on social media, stating that O’Shea had signed a contract for the trophy’s return and that he had “several screenshots” of O’Shea’s social media posts in which he promised to keep the trophy.

He planned to keep the trophy until it could be returned to a “fully functional organisation.” O’Shea remained adamant.

Is the BDO Alive

Jacklin said in his Facebook post, “Oh yes folks ,,,, The BDO is very much alive!!!” But is it really?

BDO Enterprises Ltd eventually went into liquidation in May 2020 after racking up a whopping £ 468,000 loss over the last financial year, effectively bringing the curtain down on over 40 years of darting history.

For longstanding major tournaments, including the World Masters, World Trophy and World Championship, the liquidation marked the end of the path, leaving only the county and youth system.