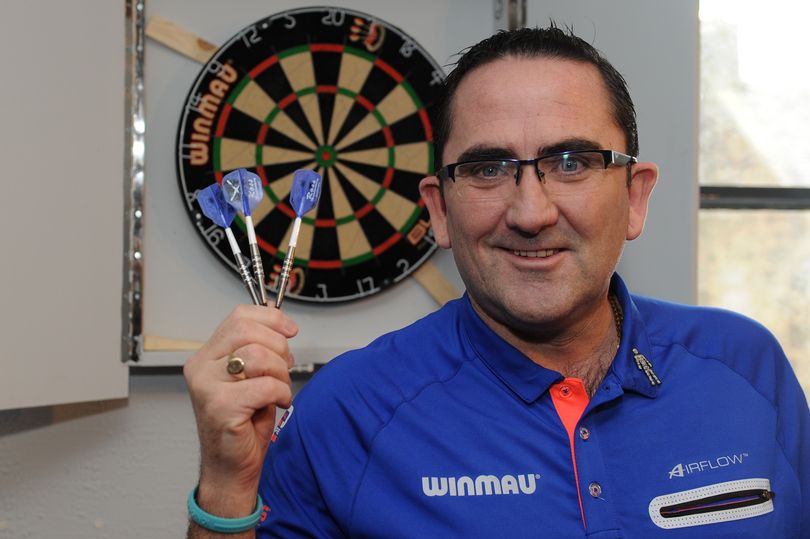 “As far as the BDO is concerned it is a thing of the past now, but the WDF have taken over, and we are looking at having a new WDF World Championships at some point,

“We don’t have the finances like the PDC have, to test all players, keep everyone in the same bubble.

“So the WDF have put everything on hold and announced there will be a World Masters in December in Holland, so that’s it.

“The next World Championships we’ll be looking it is January 2022 because we have to let tournaments play and generate a ranking system.

“We are just going to wait and see what happens.

Montgomery called it a ‘strange feeling’ being at home and not playing darts at this time of year.

“I’m normally away at this time of the year for the World Championships, so it’s been a strange feeling. For the last 14-15 years in a row, I’ve been doing it and then that just stopped.

“But there’s no real schedule. The first tournament, if it goes ahead, is supposed to be March in the Isle of Man, but I can’t see that happening.”

“After that, there’s a possibly tournament in Denmark in April, but they’ve had their own problems so I really don’t know if we’ll get there.