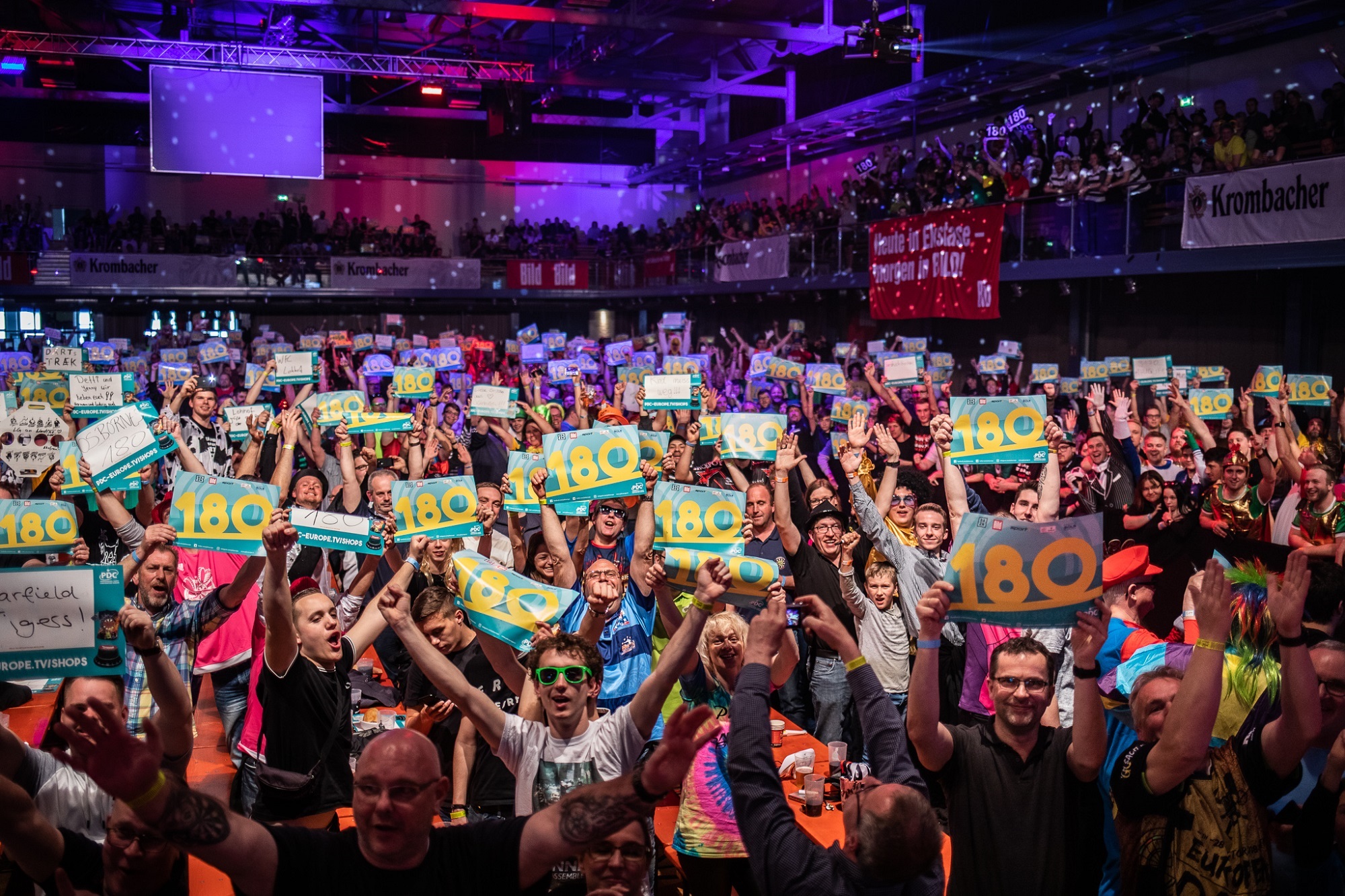 PDC Euro Tour 2 Schedule Of Play And How To Watch

The PDC Euro Tour returns today as the German Darts Championship gets underway in Hildesheim at the familiar Halle 39 venue. After a six month absences from the tour, ET2 will again have fans on their feet.

We won’t see the seeds enter the action until Saturday, but there are lots of well-known names in action.

Former world champion Scott Waites kicks off the afternoon against Darren Penhall. William O’Connor who played in this year’s disjointed Premier League has a tough-looking tie with Daniel Larsson. In contrast, Mrev King will bring the session to a close against Steffen Siepmann.

The next few will be so important to many players that are still chasing a spot in the World Grand Prix. The German Darts Championships is the last opportunity to qualify for the double in tournament. Several players are not playing this weekend; they will be sat at home being made to sweat

Just Click Here, and we take you through it step by step.