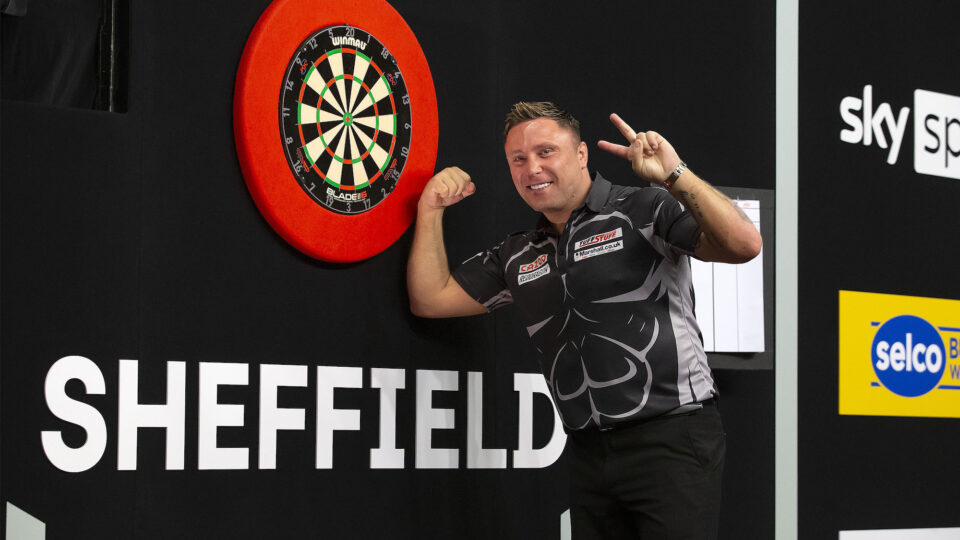 James Wade returns to Premier League action, after missing week 14 due to illness.

With just two weeks remaining before we know our final four, two players have already qualified, with five players fighting out for the final two spots. Gary Anderson is unable to reach the playoffs,

Must win for Wright against the returning Machine.

Peter Wright looked all but secure after a run to the semi-final in Berlin, however, that’s been followed by three first-round defeats and left just two points clear of Gerwyn Price in fifth.

This evening, Peter Wright’s first task is to defeat the man who is one place above him in the league, James Wade.

The Machine was unable to play in last week’s Premier League with illness and knows one win tonight will guarantee his place in the last four. He may not need a win if other results go his way, but on his return, he will not want to rely on other players.

The winner of this game will take on the winner of Joe Cullen & Gary Anderson. Nothing less than a victory in this game will do for Rockstar who is still battling for the top four, with his opponent this evening already eliminated.

Price making a charge for Berlin

The late charge in this year’s Premier League is coming from Gerwyn Price who finds himself in a great position after a poor Premier League.

The Iceman was last in the top four after Night Six, however, after his second nightly win last week. Price moved just two points off the top four. fully aware that the final week will see fourth take on fifth for valuable points that could still see the Iceman play in Berlin.

His opponent in the night’s opener is fellow countrymen and already qualified Jonny Clayton. The Ferret knows his place is already secure in Berlin but he will be motivated tonight on stopping the run of the inform Gerwyn Price from joining him.

Also in this half of the draw, we will see another qualified player, Michael van Gerwen face off against Michael Smith who is the only player yet to pick up the 10k reward for winning the nightly event.