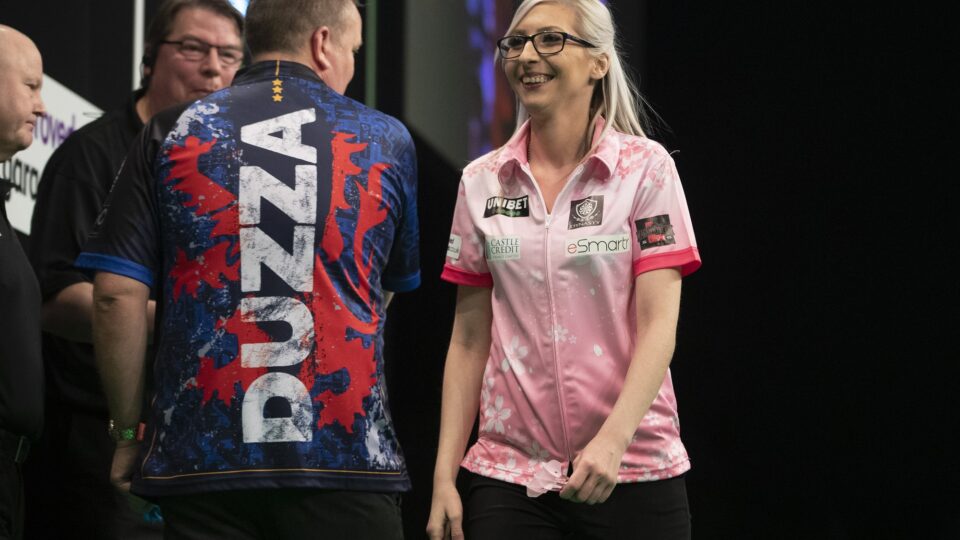 The PDC announce the expansion of the Women’s Series.

After the first PDC Women’s Series in 2020 today, they have announced that in 2021 the women’s game will have 12 events over three weekends across Europe.

Following the announcement of a 12-event PDC Women’s Series to be held from August to October in 2021, female players will have more opportunities than ever before to compete in PDC events.

The top two players will be awarded spots in the 2021/22 William Hill World Darts Championship based on prize money won across the 12 tournaments, as well as two places in the 2021 Cazoo Grand Slam of Darts up for grabs.

The two places in the Grand Slam of Darts will go to the leading performers in the second and third weekends, respectively, based on cumulative prize money won in Events 5-8 for one place and Events 9-12 for the second place.

The PDC Women’s Series will make its maiden appearance in Germany on August 28-29, with Events 1-4 taking place at the H+ Hotel in Niedernhausen.

The PDC Women’s Series will end with Events 9-12 at the Barnsley Metrodome on October 23-24, with Events 5-8 taking place at the Marshall Arena in Milton Keynes on September 25-26.

There will be £60,000 in prize money available across the 12 events, with the final two weekends being aired live on PDCTV.

Lisa Ashton became the first woman to win a PDC Tour Card at Q-School in 2020; she also went on to become the first female to average 100 in a televised event in the 2021 UK Open.

On the news of the expanded PDC Women’s Series, Ashton commented: “This is fantastic news for women’s darts.

“Playing in the Women’s Series last year, it was fantastic to see so many top players competing, especially with matches streamed on PDCTV.

“The women’s game continues to move in the right direction, and by once again offering places in two of the PDC’s biggest televised events, we as players have the chance to keep breaking new ground.”

Entry will be £25 per player per event, and the PDC Women’s Series will be open to all female players aged 16 and above. Each event will have £5,000 in prize money on offer, including £1,000 to the winner.

“Women’s darts continues to enjoy a higher profile than ever before, and we see an expansion of the PDC Women’s Series as the next step in the game’s progression.

“We are pleased that this year’s tour will incorporate events in Germany, reflecting the growth of women’s darts across the world.

“I am sure fans will once again enjoy watching the action on PDCTV as players battle it out to grace the sport’s biggest stage at the William Hill World Darts Championship and at the Cazoo Grand Slam of Darts.”