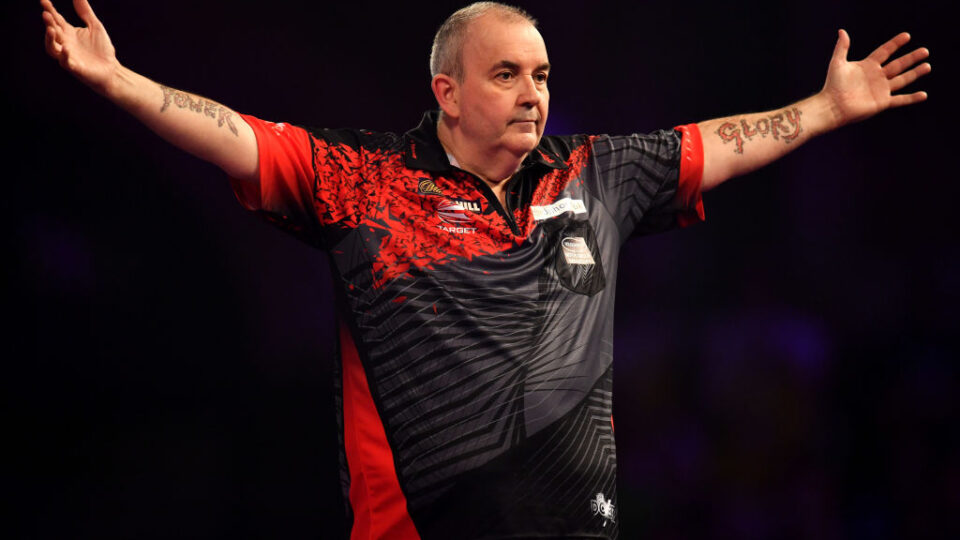 The first-ever World Seniors Matchplay is set to take place this year with Phil ‘The Power’ Taylor ready to launch another World Titled Event bid, after World Seniors Darts Tour have reached an agreement to create and stage the inaugural event.

Former World Matchplay Champions Peter Evison and Larry Butler will join Three-Time World Champion John Part in the tournament as part of the ‘selected’ professional World Seniors Champions. The remainder of the field will be made up of further decorated stars of the sport, and qualifiers – once again there will be opportunities for any player over the age of 50 to secure their place in the event through Seniors Qualifying School.

Taylor, who will make his comeback to the world of darts on 3RD February 2022, said: “I lost my hunger four years ago but having seen the concept of the World Seniors Dart Tour this year I cannot wait to play this new event on the seniors’ tour.”

Billy Lovell of WSDT said: “With Darts growing globally it makes sense to now explore more senior events, and we have done this with the Seniors World Matchplay.”

Advanced discussions have already taken place with major broadcasters. Further announcements will be made in due course.