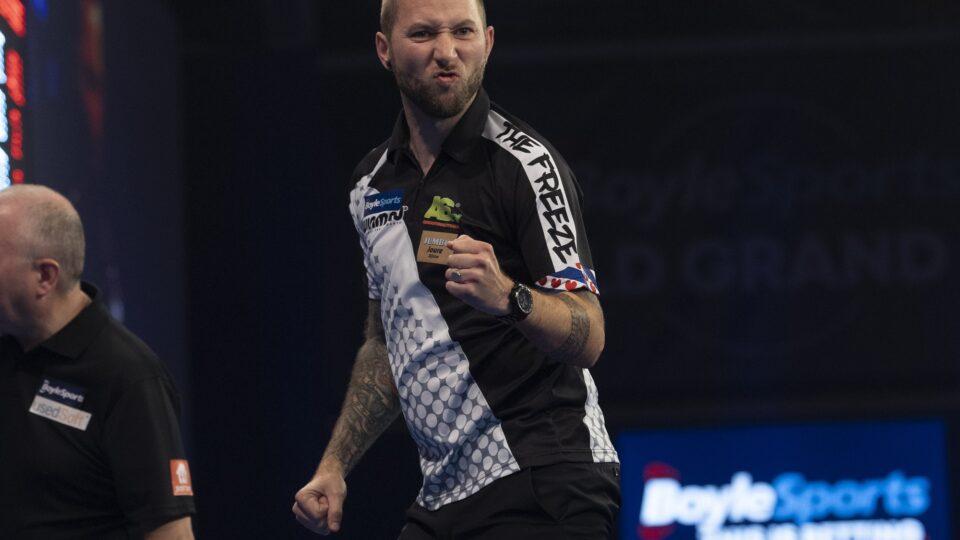 The Tour Card Holder Qualifier for the Jack’s World Series of Darts Finals took place in Barnsley on Saturday.

88 players were battling it out for eight places at next month’s World Series of Darts Finals, which takes place at AFAS Live in Amsterdam from September 16-18.

Noppert and Chisnall Lead The Way

2022 UK Open Champion Danny Noppert, will be looking to add the World Series of Darts to his trophy collection after qualifying on Saturday afternoon.

Dave Chisnall was also a big name to qualify with defeating two Scots (Menzies and Soutar), before getting the better of Jermaine Wattimena in the last 16.

They are joined by an English duo of Jamie Hughes and Ryan Joyce.