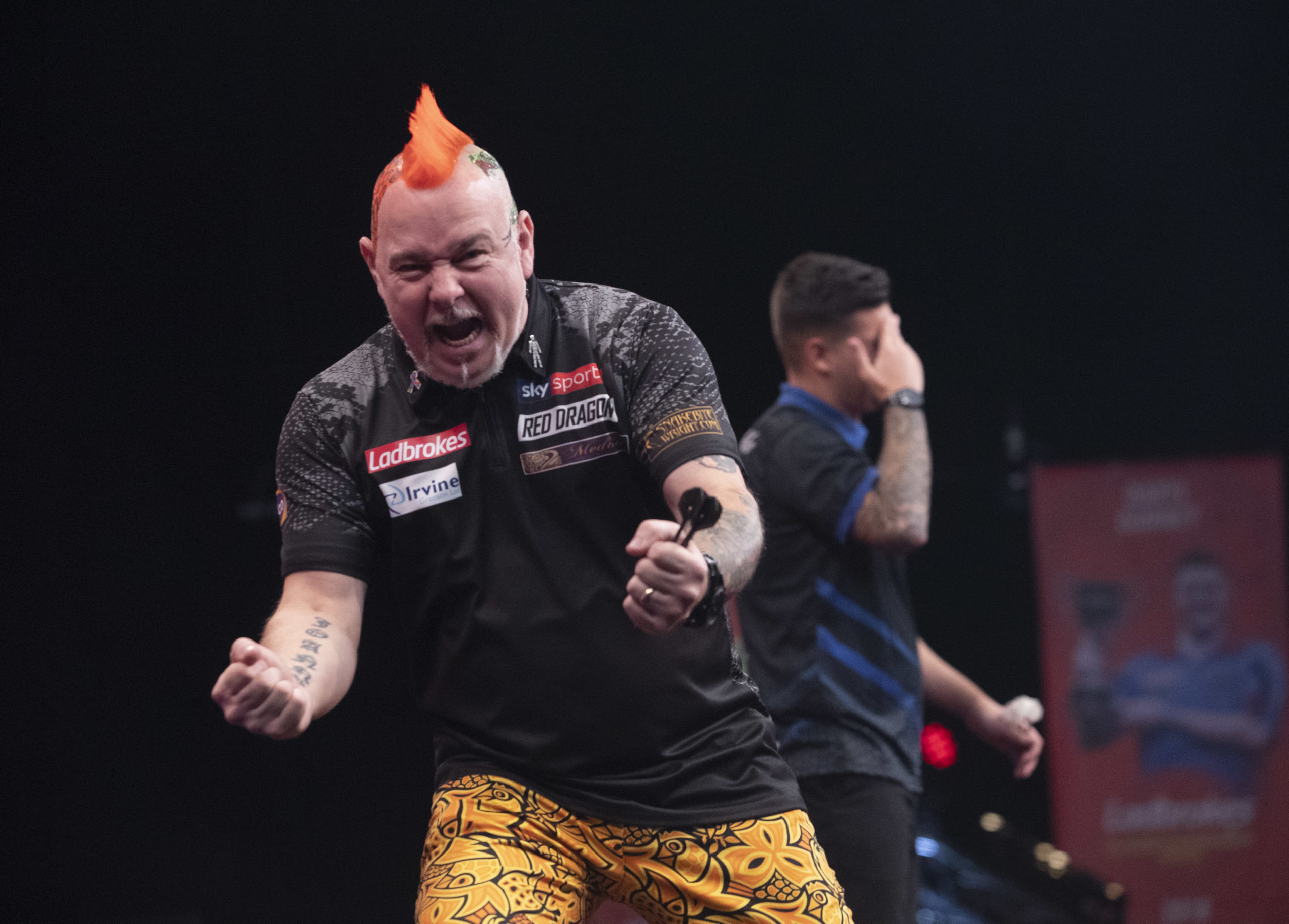 Peter Wright produced a sensational performance to win the final day of the PDC Super Series for the second straight event.

Snakebite came through some tough opponents, before beating old rival Michael van Gerwen 8-2 to lift his third title on the floor in 2021. Wright averaged 108.8 in the contest, while Van Gerwen averaged 106.3.

It lifts Wright over the million pound mark on the Order of Merit, and means he goes into the Betfred World Matchplay as number two seed, on the day that the 32 player field was confirmed.

Having already won on the last day of Super Series 2 and Super Series 4, Snakebite was looking to make it a hattrick today. He beat Boris Krcmar and Steve Brown, before coming through a last leg decider against Martijn Kleermaker to make the last 16. He then hit a 104 average to win against Daryl Gurney, before easy victories against Danny Noppert and James Wade saw him into the final.

The Green Machine fought hard to make his second Pro Tour final of the year. He came through a last leg decider against Adam Gawlas, before comfortably beating John Henderson in round two. Another victory in a sudden death leg against Chris Dobey saw him make the last 16, before winning 6-3 against Dave Chisnall. He then won a third last leg decider of the day against Michael Smith, before easily defeating Jose De Sousa in the semi finals to reach the showpiece match.

The final itself was a cracker, which Snakebite took control of from the start. A 12 dart break, followed by a 15 dart hold and a 18 dart break, gave him a 3-0 lead over Van Gerwen. The Dutchman would strike back though, hitting a 130 checkout to get a leg on the board.

The fifth and sixth leg were were the match was won. After MvG missed bullseye for an 81, Wright cleaned up 58 for an 11 dart break to go 4-1 in front. The next leg saw MvG on a potential nine darter, but when he could not take it out, Snakebite produced a stunning 144 outshot, to hold and go 5-1 ahead.

A 17 dart hold from Van Gerwen cut the deficit, but Wright was just too strong. 40 darts later, he’d secured the title, hitting a 71 outshot to win a fantastic game and the last event before Blackpool.

Wade produced some good form to take with him to Blackpool. He beat Peter Jacques in round one, before coming through back to back last leg deciders against Jon Worsley and Jason Lowe to move into the last 16. Comfortable wins against Eddie Lovely and Gerwyn Price saw him into the semi finals, before the UK Open champion lost to Wright in the last four.

Despite losing to Van Gerwen, De Sousa also had a very good day in Coventry. After receiving a bye into round two, he hit averages of 103.9, 103.8, 105.7 and 106.7 to beat Geert De Vos, Neils Zonneveld, Dimitri Van den Bergh and Chas Barstow. He could not keep it up though, hitting a 96.2 in his semi final defeat to MvG.

Before losing to De Sousa, Barstow enjoyed another excellent day at the Super Series. His run to the last eight puts him firmly in position to make the Players Championship Finals and World Darts Championship, all without having a tour card.

Lovely had also had a good run to the last 16 before being beaten by Wade, Martin Schindler also produced some excellent darts to make the same round.

Elsewhere, there were no dramatic shocks in the race for the Betfred World Matchplay, as Chris Dobey hung on to the final qualifying spot. The full 32 field can be seen later on in this article, with the draw taking place at 12pm BST on Friday 9 July. Online Darts will bring you the draw live on YouTube from 11.45am BST, along with reaction afterwards.

View the full results on day four of the PDC Super Series here.