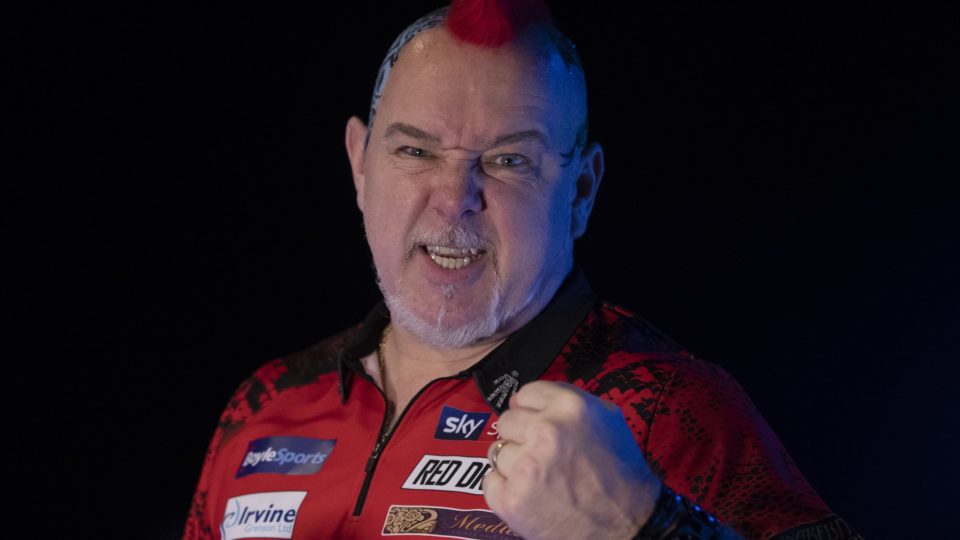 Peter Wright got himself back in the winner’s enclosure and with it up to second in the world, with victory over World Champion, Gerwyn Price on Day Four of the second PDC Super Series.

On a day overshadowed by the worrying stoppage in play to treat recent tour returnee, Raymond van Barneveld, Snakebite prevailed 8-3 in the final, averaging almost 102 in the process.

Snakebite back in the winner’s enclosure

Nobody could argue that the former world champion deserved his victory on day four of the PDC Super Series, as he averaged well in excess of 100 in 5 of his 7 matches. The best two of which, on the week of St Patrick’s Day, came against two Irish hopefuls, in William O’Connor and Steve Lennon.

Also on Wright’s list of victims were; Jack Main, Adam Hunt, Steve West and Joe Cullen before the comfortable 8-3 win in the final over the World Number one.

Worrying developments off the board

Despite it being a day with multiple ton plus averages and impressive performances including another deep run by the resurgent Brendan Dolan, the real story on Day Four was the worrying collapse whilst marking of the five time champion of the world, Raymond van Barneveld.

Many questions were raised prior to his comeback, about his desire, his commitment and the reasons behind his comeback to the sport. The biggest question right now though, is whether his health can stand up to the rigours of the hectic PDC schedule.

While we don’t know the whole story of what caused today’s collapse, one has to wonder whether this might cut short what to this point was a more impressive return than most expected.

The best piece of news came in the PDC statement, which revealed the Dutchman hadn’t had to visit the hospital and had been allowed to return to his hotel room. This was the best news darts fans could have hoped for.

All of us here at Online Darts would like to extend our best wishes and for a speedy recovery to Barney. Who knows where the next steps will lead, but we all hope to see you at full health and back on the boards as soon as possible.