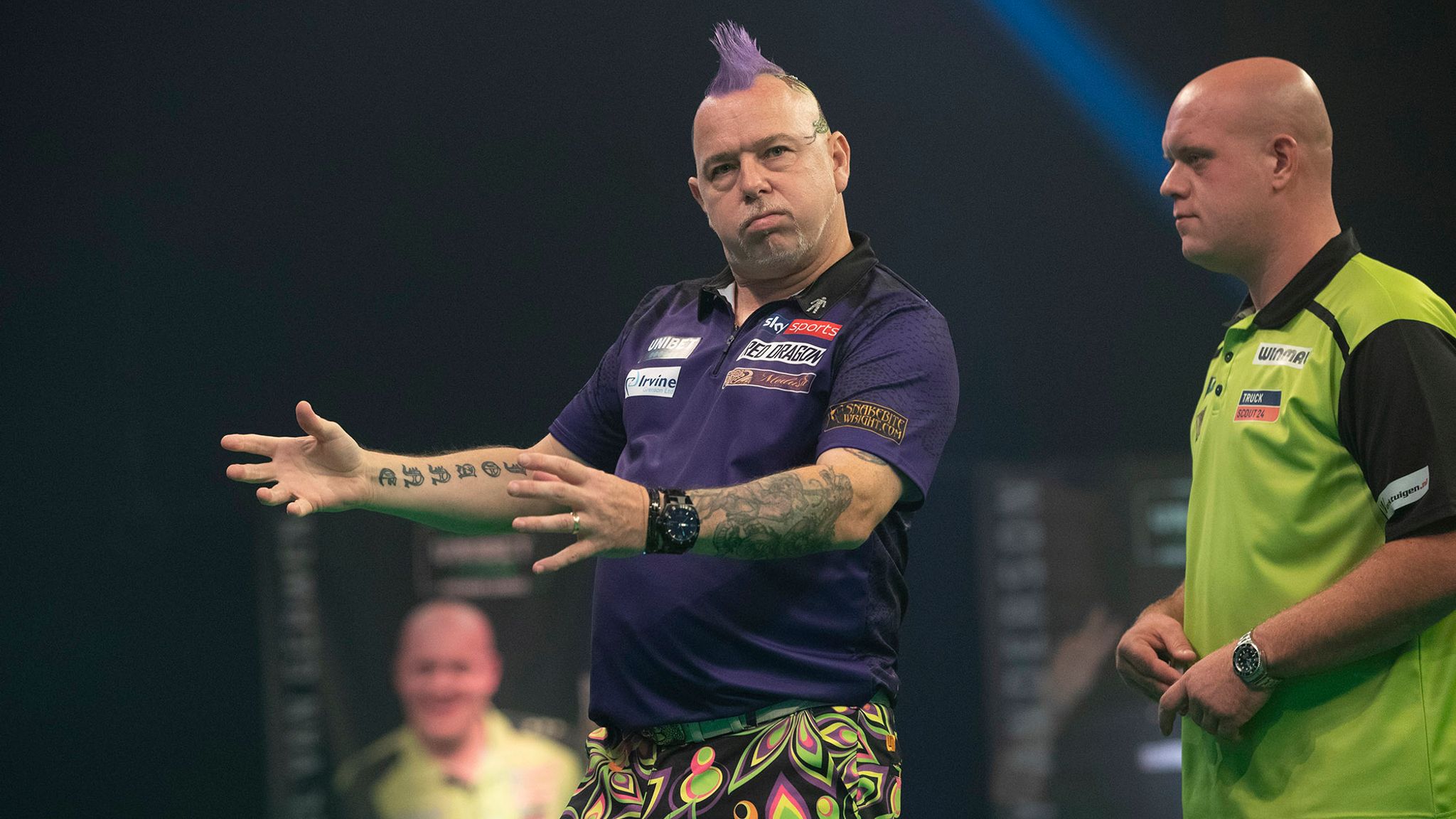 The 2020 PDC World Champion Peter Wright has made a bold prediction, that Michael van Gerwen will not will a TV tournament this year.

“He shouldn’t be on holiday now, he should be here practicing.

“He’s a fantastic player and obviously he knows what to do, but there’s too many good players around.”

We have seen Wright try to play mind games with MvG before, but will it backfire again on Snakebite?

Wright admitted after his win on day four of the PDC Super Series: “Coming to the venue I said that I felt it was coming.

“Today I felt on a different level to everyone else.

“After the First Round, it was going to take someone special to stop me.

“It’s really weird and it’s a great feeling, and if I could put it in a jar and then take it out for the next tournament it would be fantastic – but tomorrow I could pick up the darts and throw like I did in Bolton [Super Series 1] which was absolutely terrible.

“Every year I play poo for two weeks and that was Bolton and the UK Open, so I know that’s out of the way now, so watch out.”

In a fortnight, the 2020 World Champion will begin his new Premier League bid, and he says he plans to teach debutant Jonny Clayton a harsh lesson when they meet on opening night.

Wright added: “Wait until we have the crowds back and we’ll sort out who’s good and who’s ok.

“There’s three newcomers [in the Premier League] this year and I’ve got Jonny Clayton first who just happens to be the guy who’s probably the best dart player there is at the moment.

“I always like to teach the newbies a lesson in the Premier League anyway.”

"It was going to take something special to stop me today"