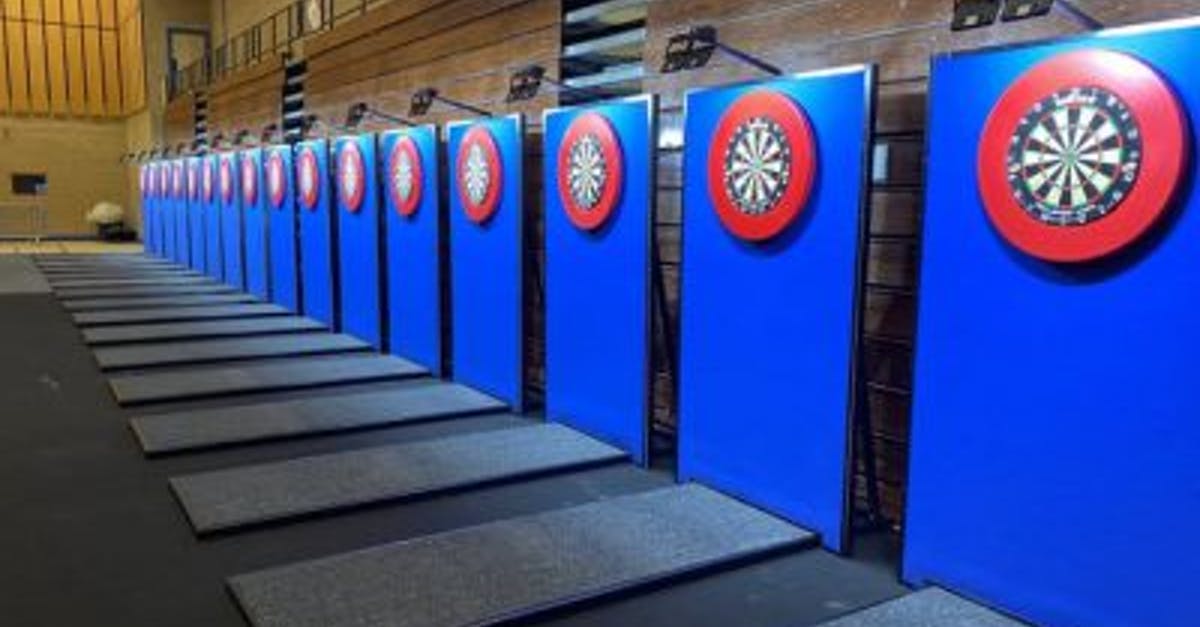 The PDC has revealed that there will 29 tour cards available to win at the 2021 Q-School which is due to start in February. For the first time, Q-School has been split into two stages. The battle to win one of the 29 cards will begin on February 8 in Milton Keynes and Niedernhausen.

Stage one of Q-School will be split into two, three-day blocks. February 8-10 & 11-13 will be the dates for Stage One, with the Final Stage taking place from February 14-17. This is the first time that Q-School will be played over ten days.

Players involved in Stage One will be drawn randomly to one of the two three-day blocks following the close of entries which is set for Monday, January 18 at 1400 GMT.

Tour cards can only be won in the Final Stage of Q-School.

Each year the strength and depth of PDC Qschool gets stronger and stronger. Already on the 2021 entry list is the five-times World Champions Raymond van Barneveld. RvB announced in 2020 that he had made a mistake by retiring from the sport. 2021 Q-School will be the first hurdle in the van Barneveked comeback.

If you win one of the 29 PDC tour cards on offer at 2021 Q-School, you have two years on the PDC tour. At the end of the two years, players need to be in the top 64 of the Order of Merit. Otherwise, players lose their tour card and will need to go back to school and try to win their tour card back.

You will be able to follow the whole of Q-School with at Online Darts.