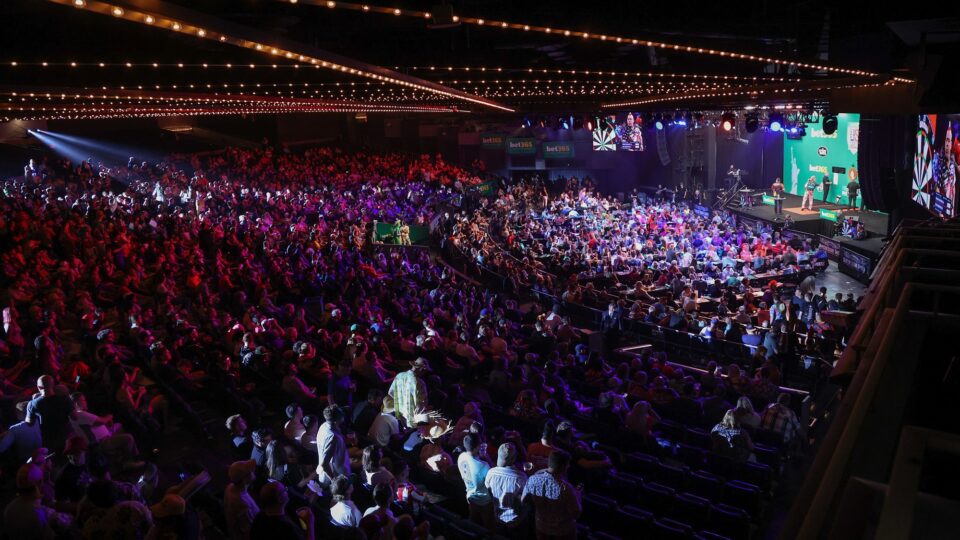 Bahrain International Circuit (‘BIC’), in collaboration with sports promoter CBX, has partnered with Professional Darts Corporation to bring the World Series of Darts to Bahrain for the first time.

Bahrain International Circuit will hold the Bahrain Darts Masters on January 12-13, 2023, as part of the global tour of the world’s finest darts players.

The PDC announced today that Bahrain will host the first event of the 2023 World Series as part of a global calendar.

The PDC has secured a multi-year agreement with BIC and CBX to bring the World Series of Darts to Bahrain on an annual basis.

The event will be performed live in front of a live audience in a specifically developed format within BIC’s entertainment dome, as well as transmitted live to a global audience.

Tickets for this limited-capacity event will be available later this year, and fans are asked to register now at Bahraingp.com for the most up-to-date information on tickets and the event.

Sheikh Salman bin Isa Al Khalifa, Chief Executive of Bahrain International Circuit, said: “With our partners at CBX, we can’t wait to welcome the best darts players in the world to the inaugural Bahrain Darts Masters early next year.

“The sport is a spectacle that has to be seen to be believed and the atmosphere at PDC events is something that we expect will be a unique experience for fans in Bahrain.

“I welcome the PDC as a new member of the BIC family, and with our friends at CBX we look forward to putting on a stellar event for fans around the world.”

Carlo Boutagy, Founder and CEO of CBX said: “We are proud to partner with BIC and the PDC to bring the World Series of Darts to Bahrain for the first time.

“While we at CBX are best known for motorsport, we work in a variety of sporting disciplines and it is fantastic to now venture into the world of darts.

“As a sport, it has a huge global following and we are excited to welcome fans to the Kingdom as part of our ever-growing sporting portfolio, and add to the expanding list of new sports being showcased in the region.

“We are looking forward to working together to put on an unforgettable event.”

PDC Chief Executive Matt Porter said: “Our global growth through the World Series of Darts in the past decade has been incredible and it’s another big step for us to stage the Bahrain Darts Masters in January.

“We’re delighted to be working with Bahrain International Circuit and CBX on this exciting event, which will showcase PDC darts to a new audience and also be an opportunity for players from the region to test themselves against the world’s best.

“This is an exciting new event and will be a great way to begin our 2023 World Series of Darts.” 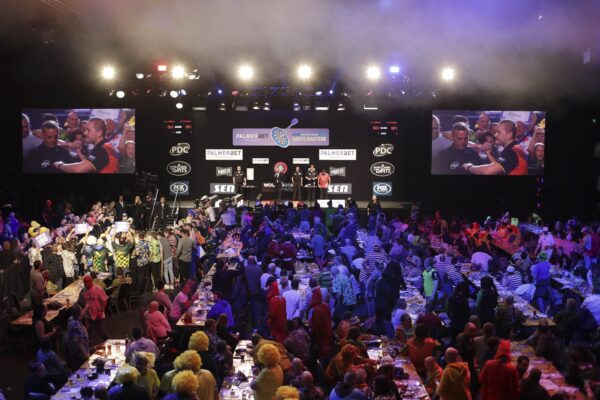