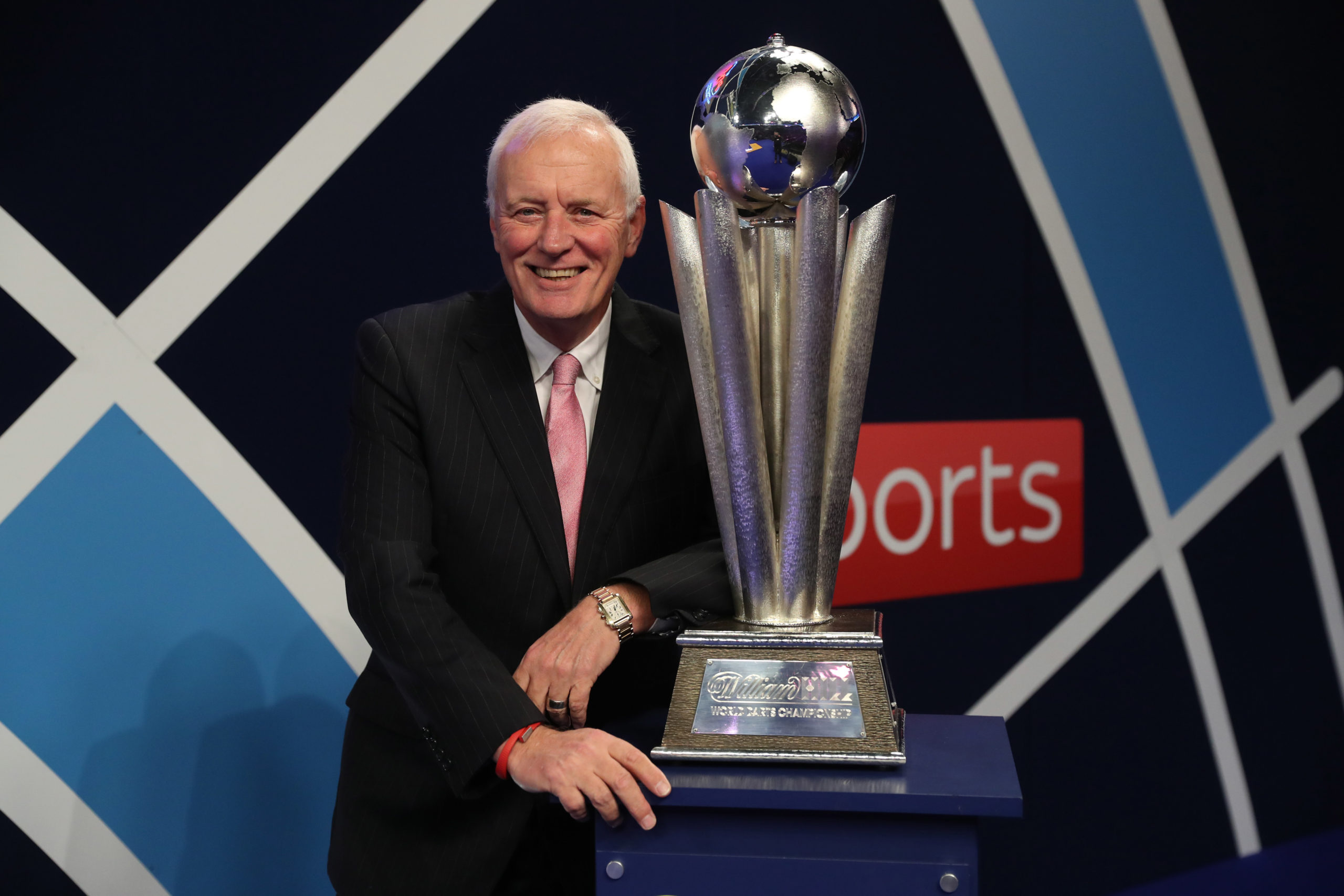 Barry Hearn has announced he’s stepping down as chairman of Matchroom Sport.

72 year old Hearn has been working in sports promotion for over 40 years, including helping to launch the PDC when players split from the BDO in the early 1990s.

He’s also been involved in promoting many other sports, including snooker, golf and boxing, as well being chairman of Leyton Orient. He will be replaced as chairman by his son Eddie Hearn.

After suffering a heart attack in April of last year, and testing positive for COVID-19 in October, the news that Hearn has decided to step back is no surprise.

He’s been at the forefront of promoting sport for four decades, particularly in the sport of darts, turning the likes of Phil Taylor, Michael van Gerwen and Gary Anderson into household names.

There has been a consistent era of growth since Hearn’s involvement in the game, which led to him receiving an OBE for his services to darts and other sports in January of this year.

Hearn, who will become group president in an advisory role said: “It has been a huge honour to have worked with some of the greatest sports people on the planet across the last 40 years.

“I’ve enjoyed so many wonderful experiences across our spectrum of events in that time, from snooker’s glory days of the 1980s to record-breaking boxing shows and the incredible growth of professional darts. We have created opportunities for thousands of sportsmen and women during that time.

“I’d been determined to stay in charge until this Covid disaster passed. Now there is light at the end of the tunnel, I believe it’s the right time to pass control of Matchroom to my son Eddie and the brilliant teams we’ve assembled across all our activities.

“Now is the time to give all Matchroom employees the opportunity to take this great British company to the next level and beyond.”

His son, Eddie, who’s already an established name in the world of boxing, will become group chairman, assuming responsibility for PDC Darts and PGAEuroPro Golf. Matt Porter will become chairman of Matchroom MultiSport.

His daughter Katie will be in charge of Matchroom Media, while Steve Dawson, CEO of World Snooker Limited, takes over the running of snooker after the conclusion of this year’s World Championship.

Eddie said: “Anyone that knows me is well aware of what Matchroom means to me and our family.

“It has a legacy that spans 40 years from a small office under a snooker hall in Romford to a global powerhouse of sports entertainment.

“My father has dedicated his life to the company and since I joined in 2004 I have done the same.