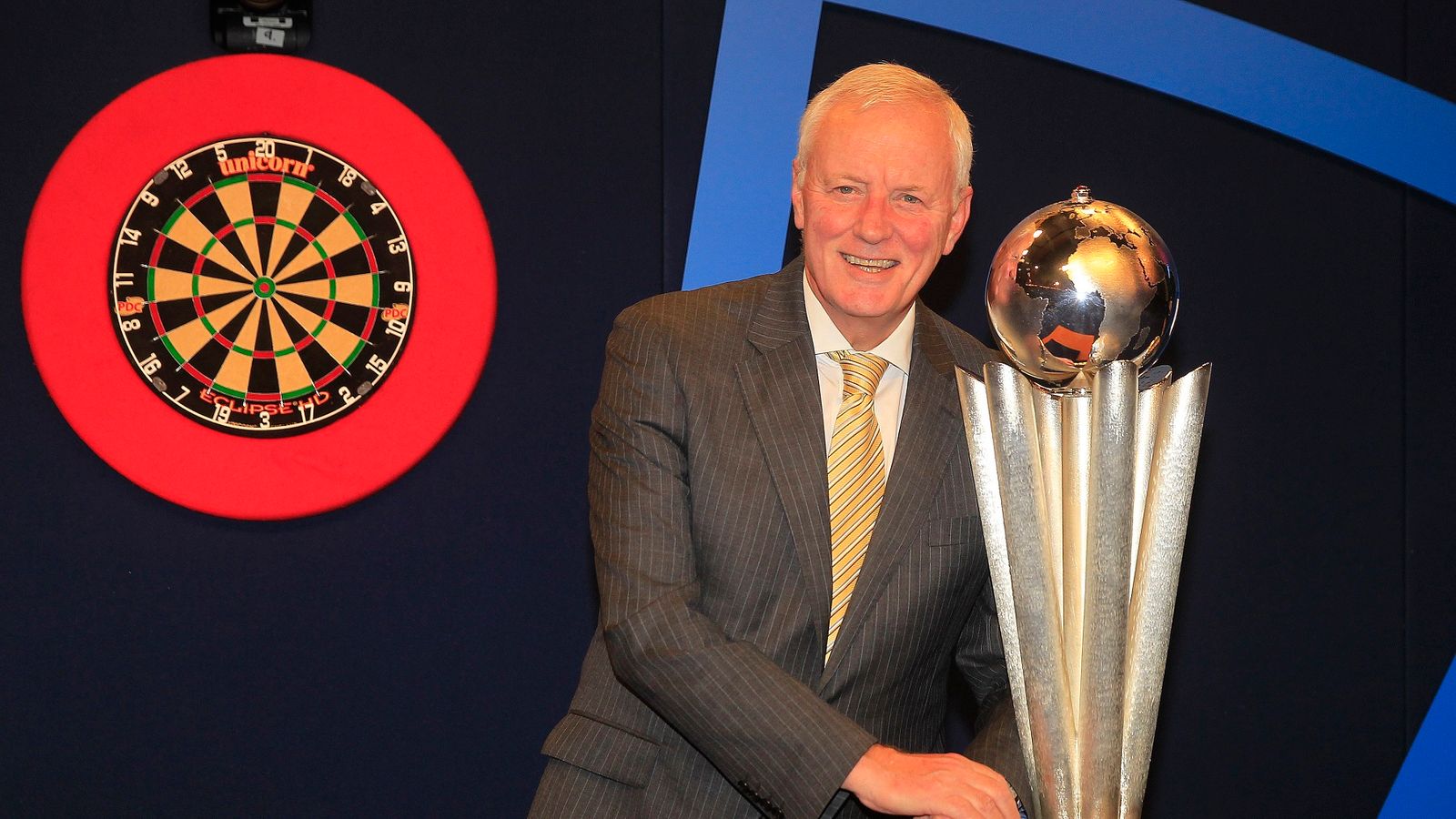 The PDC Chairman Barry Hearn has tested positive for COVID-19 it was announced this afternoon. Hearn will now begin his 10-days in isolation in accordance with the UK government guidelines around CVID-19.

Matchroom and the PDC broke the news over social media midafternoon on Saturday. The 72-year-old also had a mild heart attack back in the spring. The early signs have been very positive around Hearn’s health.

“Matchroom Chairman Barry Hearn has tested positive for Covid-19 and begun a period of self-isolation in accordance with UK government guidelines.

“Barry feels well and is not displaying any symptoms. Additional staff & family members have also been tested, and all found negative.”

It’s been a had few days for the Hearn family, as Barry’s son Eddie also tested positive on Thursday night.

The boxing promoter had been tested as part of the protocol for the fight bubble at Milton Keynes. Eddie was due to be inside the bubble form the Joshua Buatsi fight card this Sunday, but left as soon as the positive result came back.

“Gutted to just find out I tested positive for Covid-19 today and have to leave the bubble immediately.

“Thankfully all other tests were negative. Heading home to rest – catch up tomorrow.”

This is a busy period for both the PDC and Matchroom, Sunday a considerable boxing card from Milton Keynes. Then on Tuesday, the World Grand Prix starts from the Richo Arena in Coventry. Both these events are being staged behind closed doors.

As with all professional sporting events taking place at the moment, a very high level of testing is taking place witch is catching these cases before they have a chance to spread.

The PDC have additionally tested all staff ahead of the World Grand Prix.