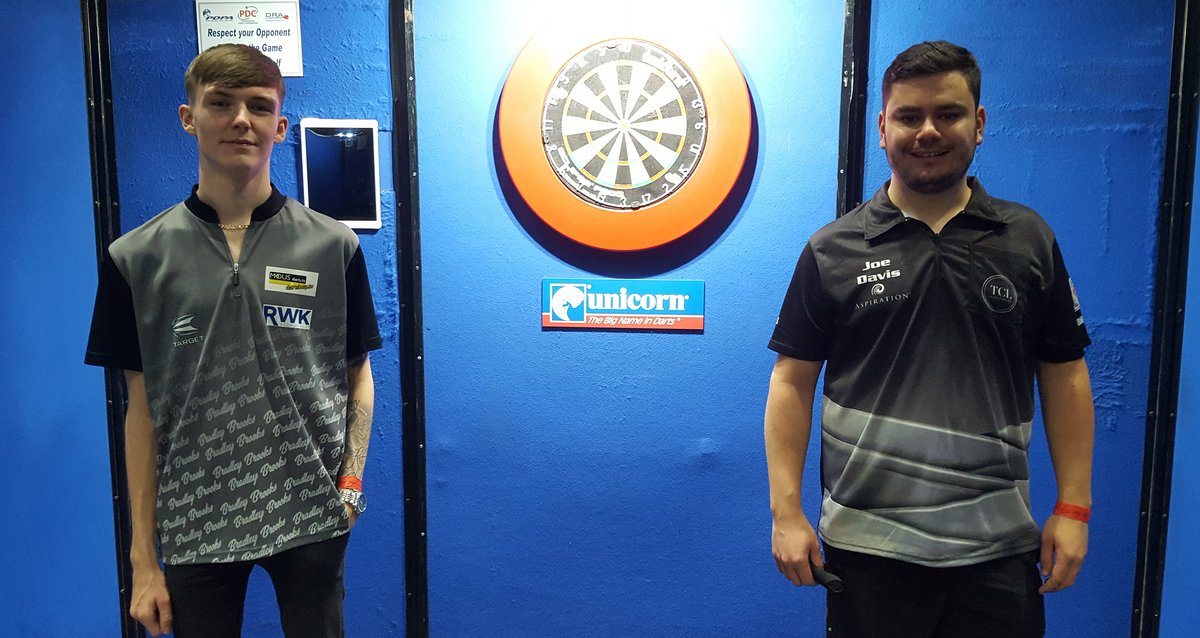 Joe Davis on how he nearly pulled out due to illness on the day of the World Youth Final.

Davis will face Bradley Brooks in the World Youth Final in November. However, the young man almost pulled out on the morning he qualified.

During the buildup to the start of play, Davis was feeling unwell to the point where he was unsure if he would be able to compete.

Davis explains to us how nothing was agreeing with him.

“I wasn’t well; I was going to pull out of the competition, that’s how bad I felt. Everything I was eating and drinking wasn’t agreeing with me, I relaxed because I didn’t really expect to get that far especially with the preparation. I can’t drink what I want, I can’t eat what I want.”

There have always been questions raised around the Development Tour; weather tour card holders should be allowed to play. Davis tells us his thoughts on the situation

“I don’t think it’s fair at all but then on the other foot, if I was in that position I may think it was fair but the only thing that gets me is they’re playing at that standard all the time and then they can just jump on the plane and come down to a lower standard playing in the Development Tour.”

“I’m very fortunate to have the backing I do and the people around me but other people don’t and they work really hard to play these events and qualify.”

“I know I’m playing well, I think that’s the difference now. Before when I used to turn up to Development Tours, I used to throw an hour for a week. I never really practised and you can probably tell with my results really,” said Davis to Online Darts.

“I didn’t really put much into it but obviously with this lockdown and things like that, been off work and it’s given me the chance to progress and practice.”