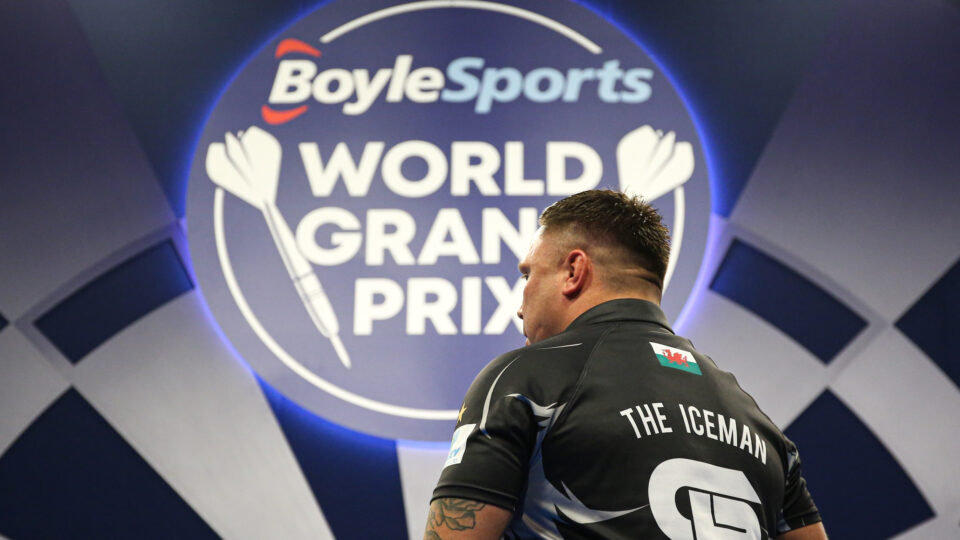 The Boylesports World Grand Prix quarter final line-up will be decided tonight, with a schedule that includes the favourite Gerwyn Price. 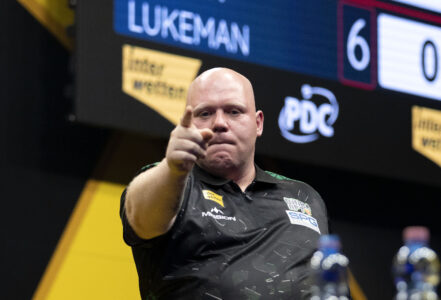 Fresh from his shock victory over James Wade, Martin Lukeman will be holding no fears about anyone in this tournament. It wasn’t a glamorous performance, with a checkout percentage of just 28% and two maximums, but he found a way to grind out the win.

Ross Smith made this stage last year, and will hope to face an easier time than he did against Gilding in the opening set.

The two have never met in the PDC so they will both see this as a great opportunity to gain a good run in a big major.

Gurney is not playing as well as he did when he won this event in 2017, but it is closer to that lever than we have seen in about 3 years. He hit no maximums against Rob Cross, a huge surprise given his former scoring power. But he still found great finishes to do a professional job on Voltage.

Razma may be scratching his head as to how he beat Ryan Searle, who blew a lead and missed match darts against the Latvian ace. But his T19 hitting was on form and he will know that Daryl is not invincible.

This is another game we have not seen before, so it’ll be interesting to see if it catches fire as both men have the capabilities to throw in a bit of needle.

A clash of the UK Open champions in what should be a belter. In truth, neither men were really tested despite the quality of their first round opponents.

The Asp took out a timely 116 finish against Smith but other than that it was more the consistency of his starting doubles that saw him through. And a complete lack of scoring power from Bully Boy.

Noppert also coasted through, even being allowed to give Clemens a 13 dart head start and still win leg 2. He was solid on finishing though, with a 50% checkout rate.

The head to head record is quite tight, with 6 wins to Aspinall and 4 to Noppert. This one has the potential to be tie of the round, with the Asp already hinting he wants to push for the World Series next year.

This could be Price’s biggest obstacle on his way to regaining his crown and his number one ranking.

None of the Iceman’s stats look impressive against Martin Schindler in honesty. But those who watched seen just how dominant it was against the Wall. His missed doubles came when under no pressure and he was able to look brilliant whilst in second gear.

Cullen had a trickier tie against Damon Heta, but the Rockstar’s 50% on the checkouts was the difference between the two. Joe is showing better metal than he has ever done in his career.

It may surprise you to know that Price has won 10 of their meeting but Cullen has won 9. This one may be a lot trickier than we first think.