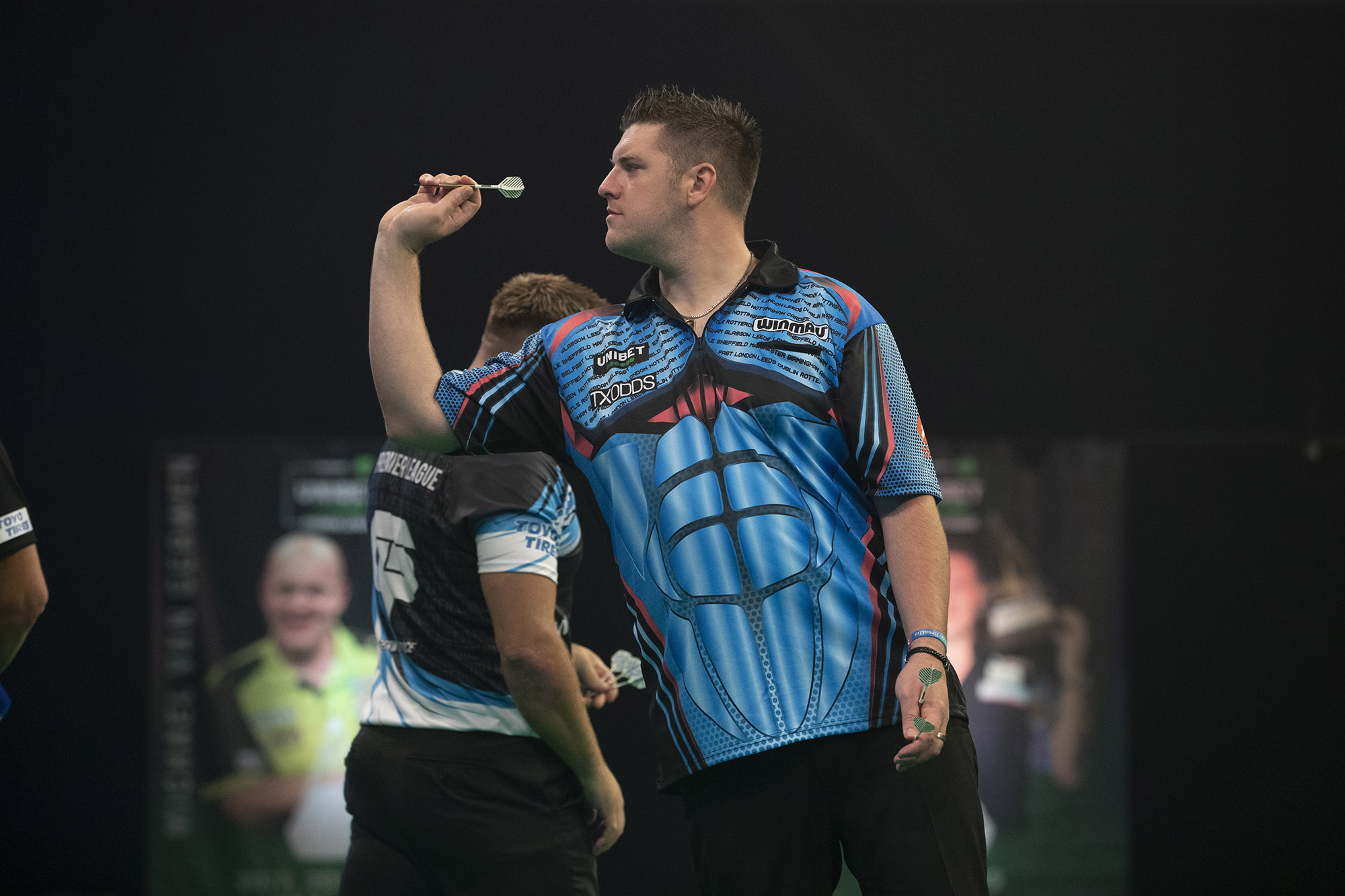 Night 2 of the BoyleSports World Grand Prix gets underway at 6 pm live on Sky Sports. The opening night of action could take some beating. However, the nine matches this evening might just do that.

World Champion Peter Wright takes centre stage this evening, as he looks to add the World Grand Prix to his world crown. Wright opens up against Ryan Joyce. Wright is the overwhelming favourite for the match and should have far too much for Joyce.

Last year Dave Chisnall and Glen Durrant competed in the semifinal of this tournament. Twelve months on it’s a first-round tie. Not a game either player would have wanted. Chizzy has had the better of Durrant over the last year, is the tide about to change?

Gerwyn Price is the man of the moment right now, the Welsh star has been in sensational form of late. As he picked up two titles in the Autumn Series and the World Series of Darts Finals. Price starts as a big favourite to beat Jeramie Wattimena tonight. 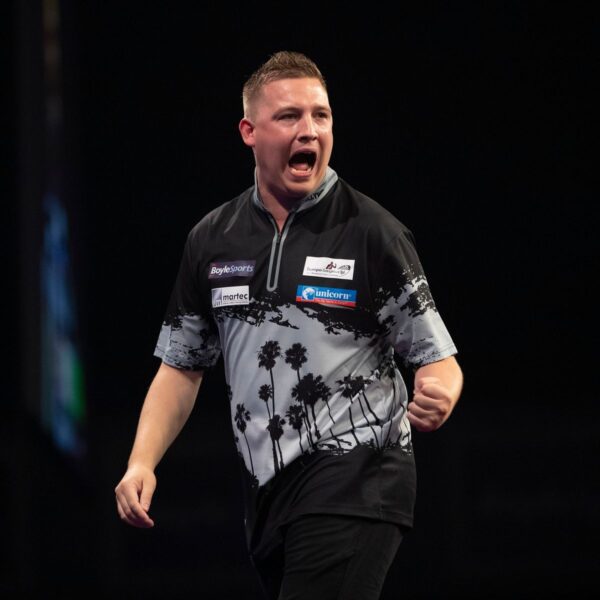 With the two failed COVID test last night Simon Whitlock and Jeffrey De Zwaan have been rushed to the Ricoh Arena for testing. As long as both return negative tests then both will play this evening.

Whitlock will face Chris Dobey and De Zwaan will play Jamie Hughes in the final games of the night. The reason these game are last in the running order is that both players won’t get their test results back until past 5 pm.

Other games this evening sees Nathan Aspinall take on Gabriel Clemens in tough-looking round 1 match. Ian White looking to put a disappointing Euro Tour behind him as he faces an inform, Jonny Clayton. The Ferret made the World Grand Prix and the final opportunity by making the final of the Euro Tour.

Brendan Dolan faces Kim Huybrechts in the first match of the evening. Both players will feel that this is a golden chance to make some ground in a TV tournament. Daryl Gurney, a previous winner of the World Grand Prix takes on Joe Cullen, in what should be another close match here at the Ricoh Arena.

* Games subject to Simon Whitlock & Jeffrey De Zwaan receiving negative results to Covid-19 tests. Should either player return a positive test, their scheduled opponent would then receive a Bye into the second round.