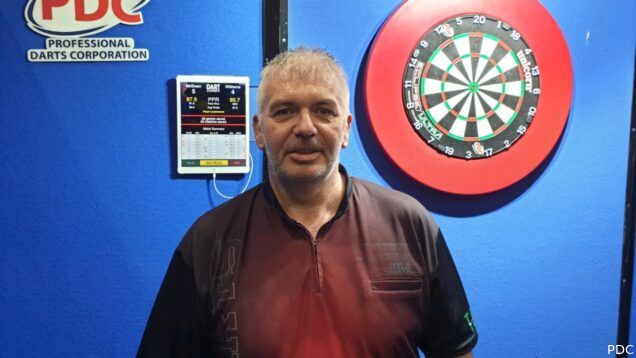 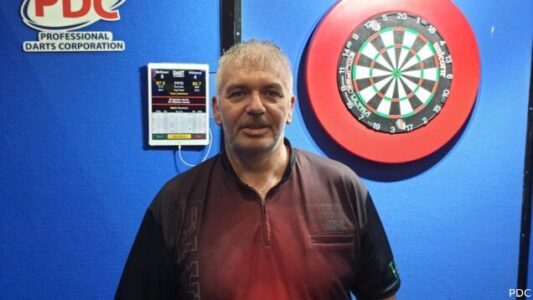 Having reached a semi final on Friday as well as a quarter final on Saturday, ‘Chucky’ went all the way with a series of strong performances to take the £2,000 prize on offer, meaning he finishes the weekend second on the Challenge Tour OOM behind Friday’s double winner Scott Williams.
Remarkably, the Scotsman only lost 9 legs across his eight matches on the day. Kevin Garcia and Nathan Treadgold were both dismissed with 89 averages before McEwan stepped it up to 93 when defeating Jelle Klaasen 5-1 in the round of 64.
An 88 average followed in a whitewash of Will Harwood, an average which was then replicated in the round of 16 in a 5-3 over Colin Osborne.
Another whitewash followed, this time of German Steven Noster in the quarter finals, Darren Penhall managed to grab a leg in the semi finals as McEwan averaged 97 and he did the same again in the final as he beat Stephen Burton without losing a leg to seal the title in style.