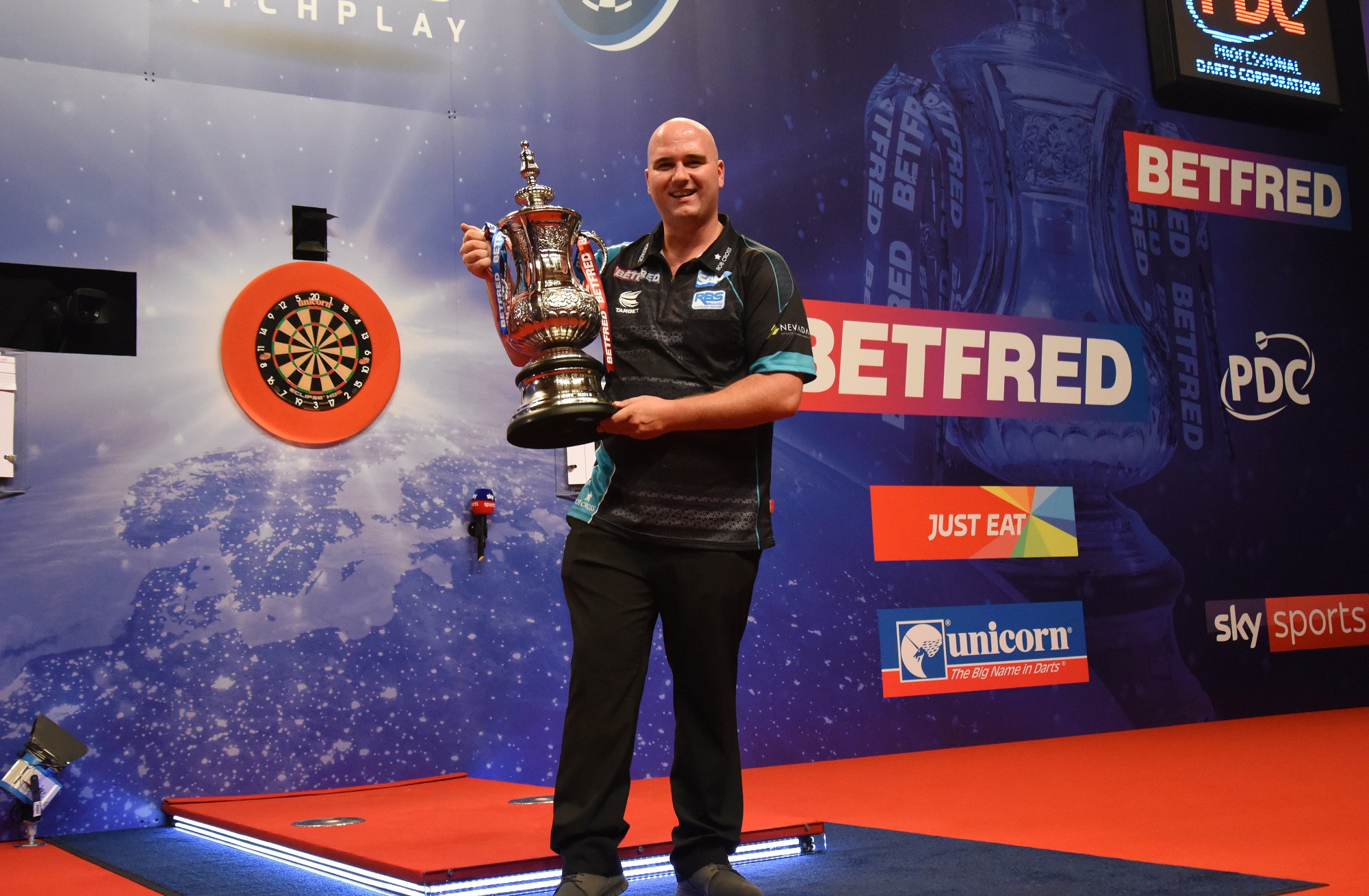 As usual, the world number one Michael van Gerwen is the favourite to lift the Betfred World Matchplay. Now a bet a 13/8 favourite, these odds have come in from 9/4 following his two titles st the PDC Summer Series. Peter Wright, Gerwyn Price make up the top three with the bookies ahead of Saturday’s start.

It’s hard to look past the world number one for obvious reasons. Before lockdown van Gerwen won the UK Open in Minehead, with a tournament average of over 106. When the PDC tour resumed last week, MvG answered a great among of questions by winning two of the five titles in the Summer Series. During the lockdown, we hadn’t seen MvG play in any of the online stuff, so we were unsure where his game would be. Reassured it’s in a great place. At times in the Summer Series, there were signs that he’s going back to that dominating pace he was in 16/17.

The world champion will be firmly in the mix for the Betfred World Matchplay. Wright topped the Summer Series order of merit last week, as well as winning the final title of the week. Wright has been throwing some fabulous stuff and has the confidences of a world champion. The only downside for Peter Wright backers, the part of the draw he finds himself in. Jose De Sousa, in the first round, was one of the toughest draws snakebite could have got. Then the winner will play the winner of Glen Durrant and Jeffrey de Zwaan. If you fancy Wright to win the 6/1 might tempt you. 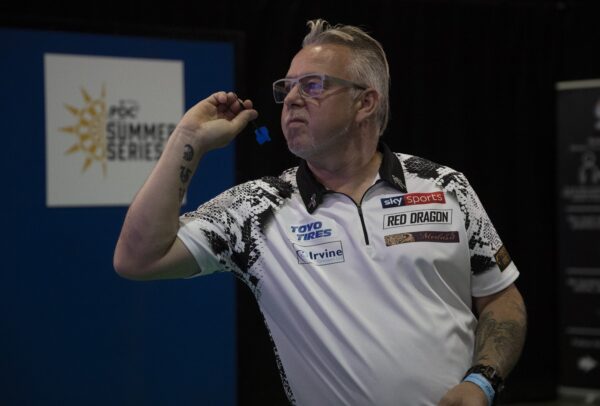 Back to back Grand Slam Champion is the third favourite with the bookies, but the Matchplay is a tournament that the Iceman doesn’t have an excellent record in. Price will face Danny Noppert in the first and will hope a good result will build momentum going forward. The one worry for Price is that he feeds off the crowd, and will he be able to find that extra little bit with no atmosphere? If you fancy Price at Milton Keynes, then 13/2 could be worth a punt. 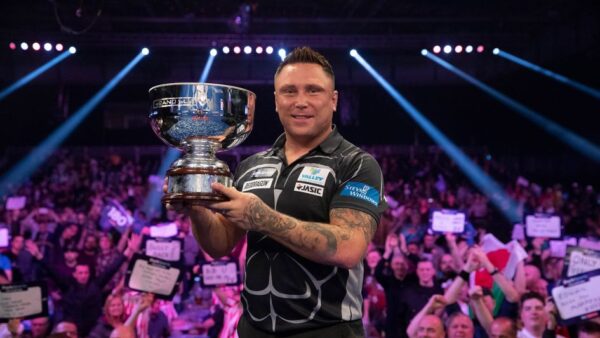 Last years runner up will be looking and hoping to go one better this year. Bullyboy has already made one TV final this year, in the Marshall Arena. Smith will open his campaign against Jonny Clayton. Out of the four quarters of the draw, although all packed with quality Smith’s looks the best of the four. Over lockdown, Smith has shed the pounds and been working on the other parts of his game. We think that Bullyboy will be a danger in MK this week. 25/1 looks a big price on Michael Smith. 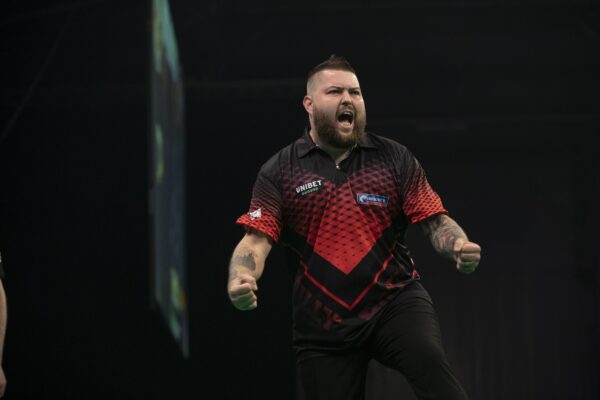 Last year Duzza made the semifinal on his debut year in the Matchplay, before being beaten by Michael Smith. Durrant has just moved into the top 16 in the world for the first time. During the Summer Series Durrant was steady over the five days. Before the lockdown, Durrant was top of the Premier League and playing some of the darts of his career. A clash of styles in round one as Durrant will play Jeffrey De Zwaan, with the winner facing either Peter Wright and Jose De Sousa. 28/1 of Durrant could be value as that Price won’t be there long if he comes through JDZ. 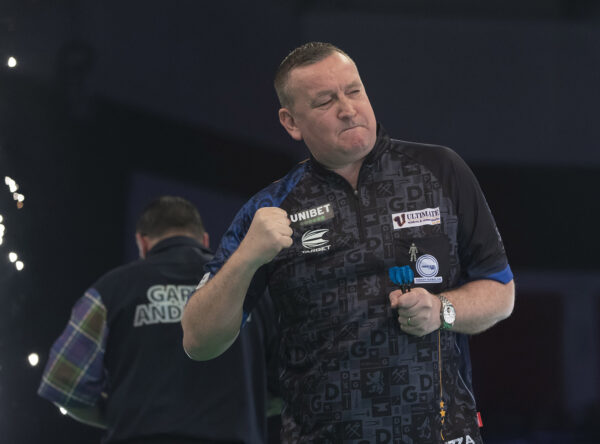 The machine returned to the winner’s circle during the Summer Series, winning day number four. Wade is the third most successful player in PDC history, and always finds a way to win under any circumstances. James Wade has a brilliant record in the World Matchplay, and that could continue in Milton Keynes. Wade will play Keegan Brown in round one, a game you would expect him to come through. Wade a 40/1 would be an excellent each-way shout. 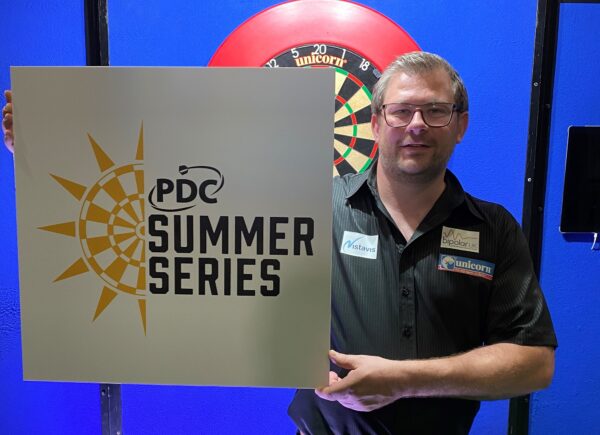 The Betfred World Matchplay will be shown live on Sky Sports. Don’t have Sky, then don’t worry. Here we show you how you can watch all the action by live streaming. So you won’t miss any of the action at Milton Keynes.