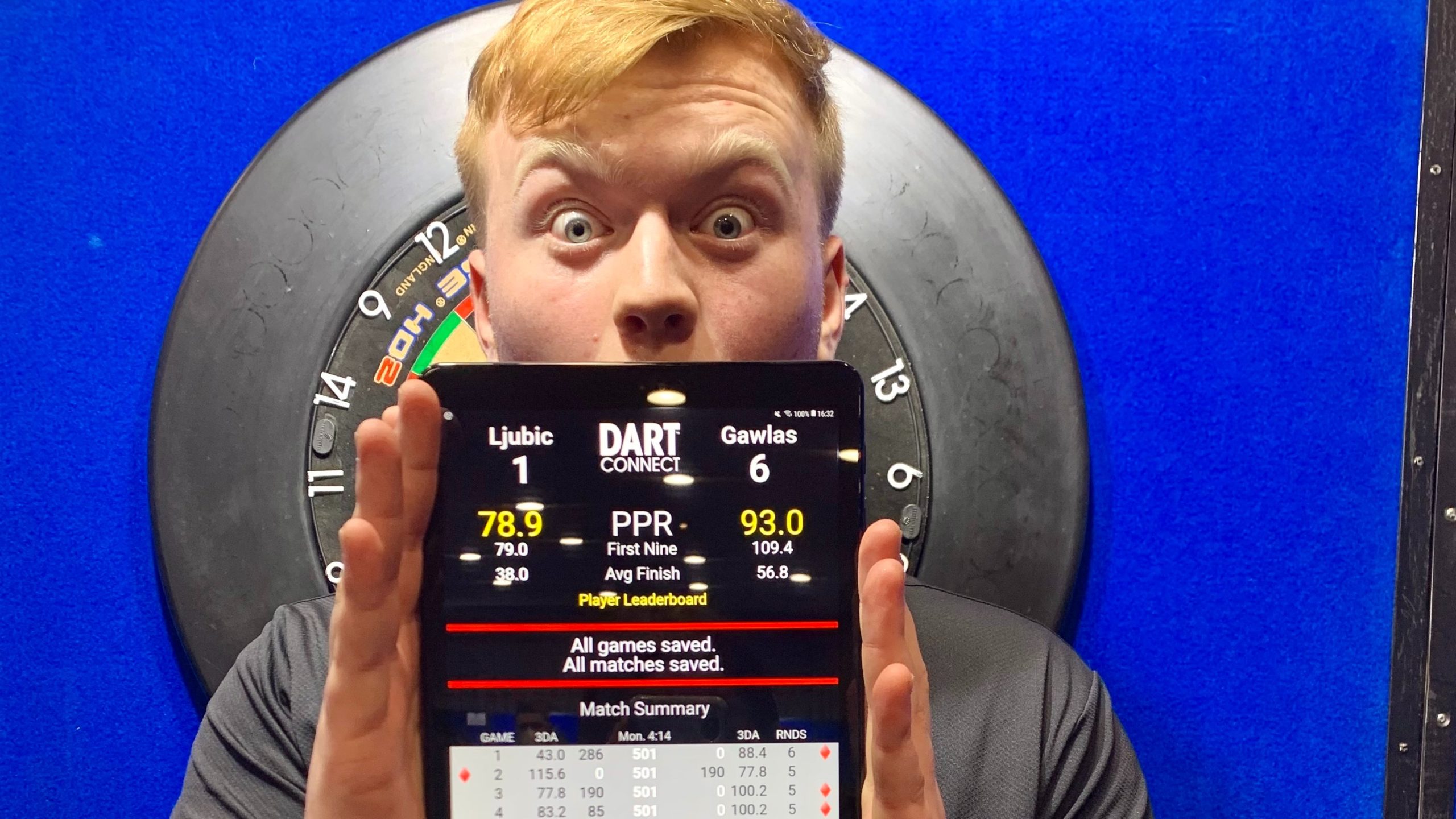 Day one of PDC Q School in 2021 saw Adam Gawlas and Richard Veenstra among the eight players to advance into the Final Stage.

Both came through the first day of Stage 1A of European Q-School in Niedernhausen, where they were joined by Michael Plooy and Lorenzo Pronk.

In Milton Keynes, day one of UK Q-School saw:

All make the Final Stage of the UK event.

In what was a hotly contested day of action, Gawlas was arguably the most consistent player in Germany on the opening day.

The former World Youth Finalist dropped just four legs in his five matches, and averaged below 90 once, as he beat Pero Ljubic 6-1 to make the next stage which starts on Sunday.

Ljubic was the man to knock out Raymond van Barneveld the round prior. Barney, who was returning following his announcement to come out of retirement, looked in great shape, posting a 100 average in the last 32 as he won 6-0. However, he missed match darts after coming from 5-3 down, allowing the Croat to eventually take out 40 to go through.

Veenstra was also consistent, coming through tough games to win his card. He eventually won 6-4 against Remo Mandiau to seal his spot.

Despite late losses, Kurz, Van Barneveld and De Vos are all still in strong positions to make the Final Stage when Stage 1A concludes on Wednesday.

Eddie Lovely was arguably the best player on day one of PDC Q-School in the UK in Milton Keynes.

Big names such as Fallon Sherrock, Dean Winstanley, Wayne Warren, Corrine Hammond, Lorraine Winstanley and Haupai Puha all fell early. This leaves them a bit of a mountain to climb ahead of the second day of action.