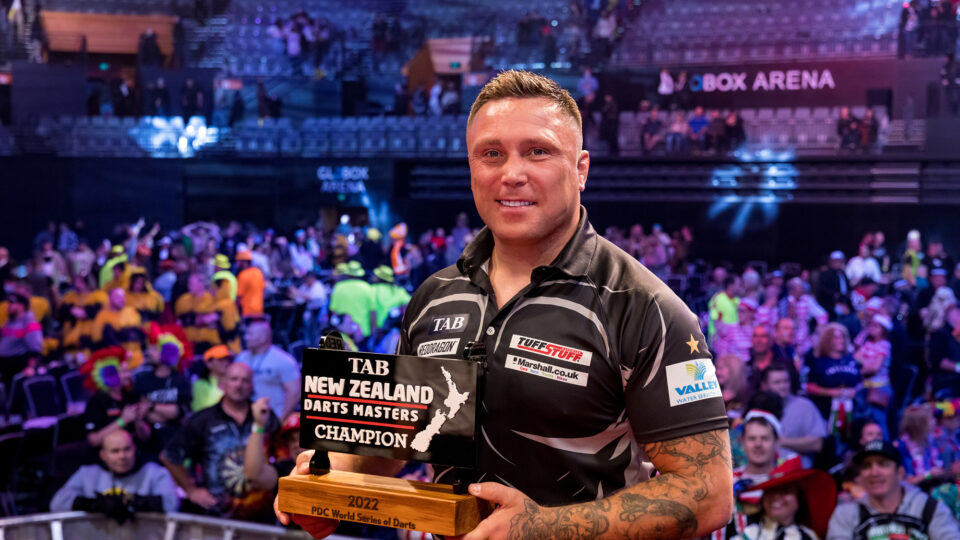 The Queensland Darts Masters final a fortnight ago saw the world’s top-ranked player thwarted by Michael van Gerwen, but he made up for it by signing off in style in New Zealand.

Following his victory in Wollongong the previous weekend, Clayton was attempting to capture a second World Series title. He got off to a great start, with an 11-dart hold in leg four igniting a run of three straight legs.

Price, however, pinned double five to stop the bleeding in a critical seventh leg, and he was dependent on the same target minutes later to finish a 12-dart break and bring the score back to four all.

The 2021 World Champion kept up his momentum with legs of 15, 14 and 15 darts to extend his lead to 7-4. After Clayton blundered his lines on the outer ring, Price completed the comeback with a methodical 92 kill on double 12.

“Fair play to Jonny. I think he upped his game in the final, but thankfully I improved after the break and showed why I’m world number one.

“I think I was quite fortunate to win the last leg before the break, and I knew if I upped my scoring game I would have a chance.

“The crowd were absolutely awesome. They supported both of us tonight and they were magnificent. Thank you New Zealand!”

Price avenged his loss to Wade in the NSW semi-finals last weekend by winning the opening round of Saturday’s action with a decisive 6-2 victory over the left-hander.

The Welshman then put on a strong performance to defeat top seed Dimitri Van den Bergh in the round of 16, taking six of the final seven legs to defeat the Belgian 7-4.

Clayton lost to Van Gerwen in a heavyweight quarterfinal fight, but he was unable to win the World Series for the second time in a row.

The former Premier League champion defeated Van Gerwen with a score of 6-3 after averaging 98 and hitting two tonnes or more of checkouts. Van Gerwen had been down 5-1 at one point.

The 47-year-old then won a hard-fought 7-5 victory over Michael Smith to go to Saturday’s championship match, outlasting the St. Helens star for the second time in a row.

“Fair play to Gerwyn. He came out of the blocks after the break and I can have no complaints. He was fantastic.

“I have loved every second of my time in New Zealand. We had two Welshmen in the final, and I thoroughly enjoyed it.” 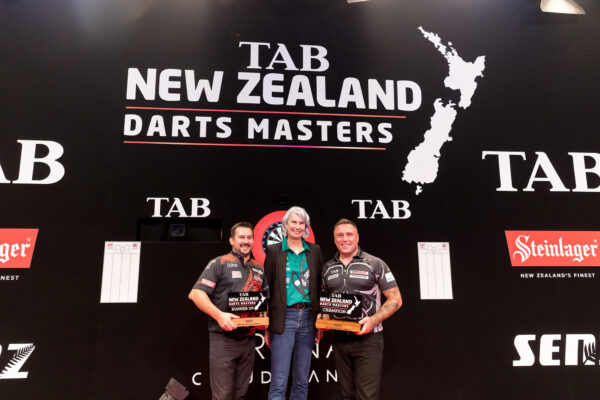