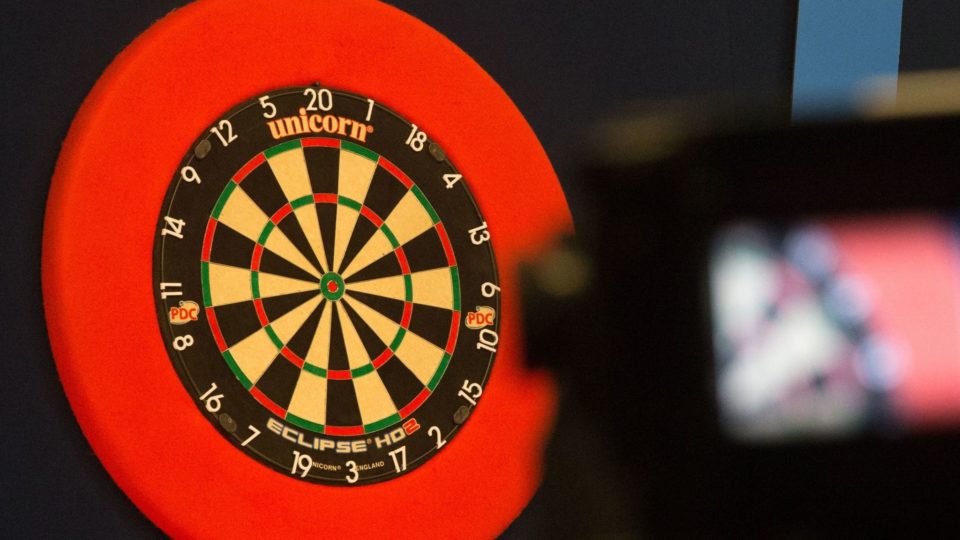 The MODUS Sports Icons of Darts Live League is back for phase 4.

This evening on the MODUS Sports Twitter account, it was accounted that the Icons of Darts Live League is back for phase 4. MODUS has been one of the leaders of the darts events that have streamed online. For the last twelve weeks, MODUS have brought you some of the best action and stars. With the former world champions Martin Adams, Mark Webster and Scott Mitchell all playing on the stream. Last week youth world champion Keane Barry joined the action, winning two titles. We have also seen two nine-dart finishes from Adams and Arron Monk.

With the PDC starting back live-action in July, it was unclear if the streaming action would continue. So the news was welcomed with open arms this evening that MODUS will be staying. MODUS will not be streaming during the PDC Summer Series and the World Matchplay. Instead will be going into August as well.

Play will start at 10.30 am as it has over the last two phases. Chris Mason and Paul Nicholson will be bringing you world-class commentary on the action. Nicholson has played in the first three phases, but it’s come to light that the Asset has been playing through the pain barrier. On his Twitter, he explained that he needed some rest time.

Week one of phase four, we will see the following stars. On Monday, Wednesday and Friday we will see, Jose Justicia, Dave Parletti, Martin Adams, Boris Koltsov, Jerred Cole and Keane Barry. Then Tuesday, Thursday and Saturday it will be the turn of Mike Warburton, Andy Jenkins, Scott Mitchell, David Evans, Ritchie Edhouse and Mark Webster.

Watch all the fantastic action on the MODUS Sports Youtube channel, or on Dartshop.tv live every morning from 10.30. 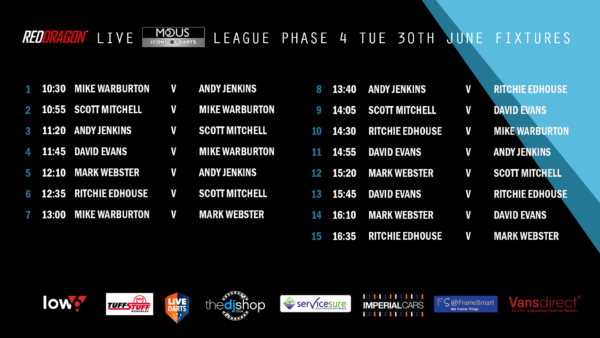