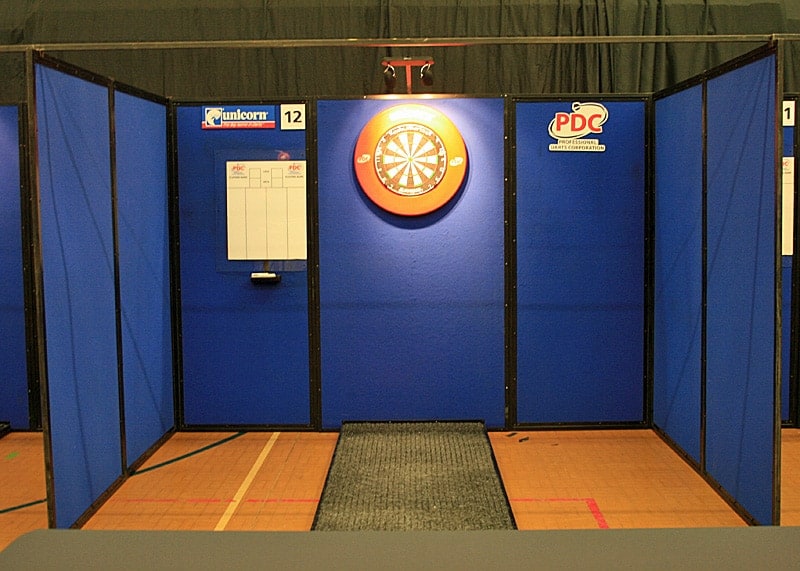 The PDC Summer Series to be ranked.

This evening the PDC confirmed the upcoming Summer Series would be ranked. The PDC announced a few weeks ago that darts was returning to action, but at the time they were unsure if the Pro Tour events would be ranked.

The PDC tour was suspended in March due to the ongoing COVID 19 pandemic; the Summer Series signals the start of competitive action. The event will be plated behind closed doors at Milton Keynes starting in the July 8. The players will play five back to back pro tour events.

The money won during the five events will count towards the race for the Matchplay, which is due to start on July 18. This will be the last chance for the 128 tour card holder to win a place at the World Matchplay.

In the news release from the PDC, it was also announced that the player who wins the most money in the Summer Series would earn a place at the Grand Slam of Darts.

PDC Chief Executive Matt Porter said: “There is understandably a lot of anticipation for players ahead of the PDC Summer Series and confirmation of the situation around rankings will give them all clarity as they prepare to return to action.

“We thank the PDPA for their constructive support during recent months as they represented the interests of all their members during an unprecedented time.”