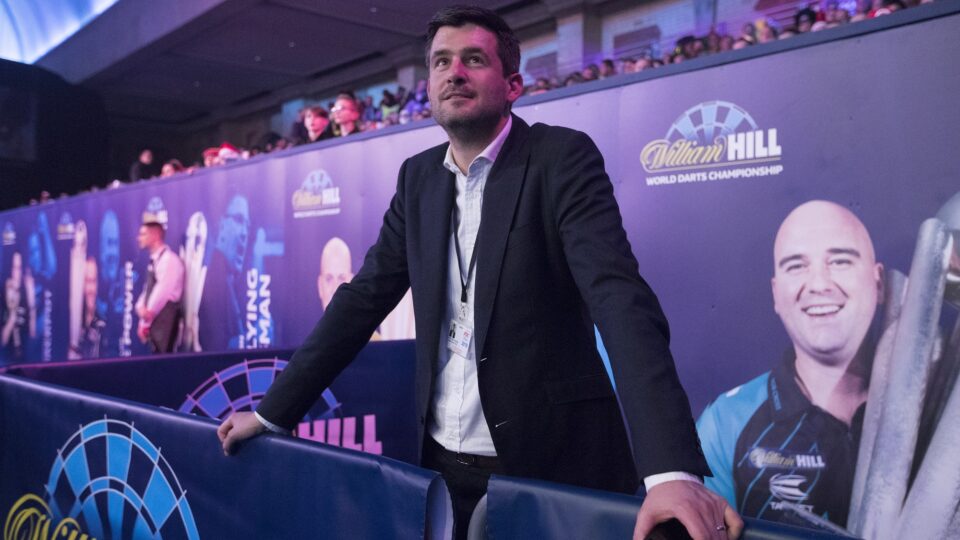 Matthew Porter has ruled out future World Darts Federation exemptions and Grand Slam invitations “I don’t see enough compelling evidence at the moment to take players from outside our system.”

The PDC awarded new Tour Card holders a special exemption in January to compete in both the PDC and WDF World Championships, with the latter taking place in April this year. The event was originally set for early January, but it was pushed back due to the Covid-19 pandemic.

According to the PDC’s Player Contract, Tour Card holders must get authorization to compete in any broadcasted events organised by other federations. Seven players who were previously supposed to compete in the WDF competition won a PDC Tour Card in mid-January at the 2022 Qualifying School.

Porter has underlined that it was a one-time occurrence and that there will be no basis for additional exemption next year or for future Grand Slam invitations.

“It was a one-off due to COVID rescheduling. We’ve got enough players coming from different aspects of our own system, I’ve been quite consistent on this for the last couple of years. We want to reward players in our system, I don’t see enough compelling evidence at the moment to take players from outside our system.”

“In the past, there was real strength and depth in the BDO [British Darts Organisation] system. We had some good players come through, many of them came over. Now we have our own system that has a strength in depth. If you’re playing on one of these other circuits, you’re probably playing on the Challenge Tour as well or the Women’s Series so the whole reason of us developing a structure was to give players at all levels the opportunity to integrate with us.”