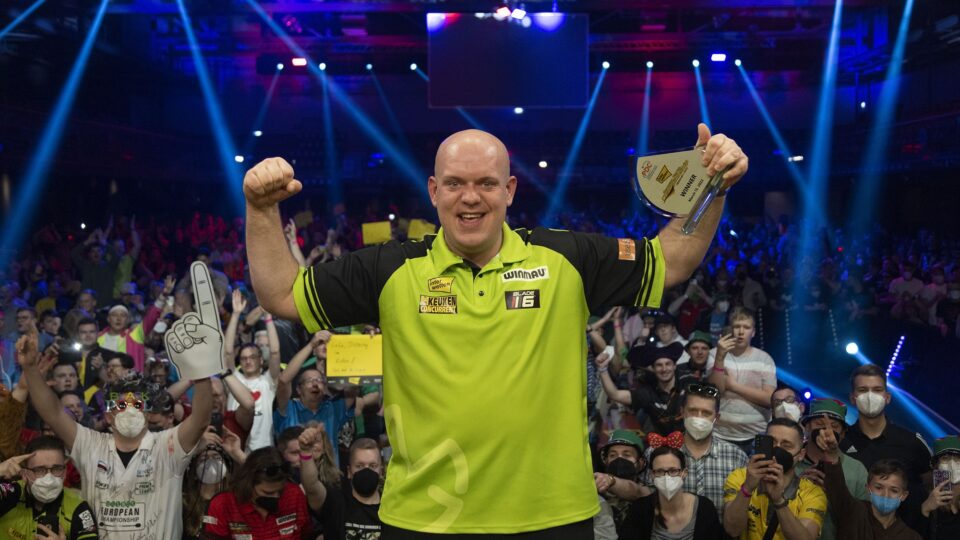 With a great comeback triumph over Rob Cross in Sunday’s Interwetten German Darts Championship final, Michael van Gerwen won for the first time on the PDC European Tour since 2019.

The Dutchman won his first ranking title of 2022 in style at Halle 39 in Hildesheim, following back-to-back Cazoo Premier League victories in Exeter and Brighton.

This includes a gutsy comeback in the final after Cross took 2-0 and 4-1 leads, with Van Gerwen scoring legs of 12, 13 and 12 darts to tie the game.

In leg nine, Cross took out 121 to reclaim the lead, but Van Gerwen drew level and took advantage of a tops miss from his opponent to take a 6-5 lead, which he maintained until legs 11 and 14 closed up the title.

“I’ve been working for this for a really long time and it means a lot to me,” said Van Gerwen, who returns to third on the PDC Order of Merit following the win.

“To win a [European Tour] tournament again feels absolutely phenomenal. I keep fighting and I never give up. I’m not done yet!

“Everyone knows I love to play tournaments in Germany – the crowds have been absolutely fantastic, and it means the world.”

“Michael played great and I missed my chances.

“He took them and that’s what he used to do. I’m happy for him that he got over the line; he’s winning and working hard and I’ve been in the same boat.

“It’s nice to see him back a little bit, and hopefully I can keep improving for the future.” 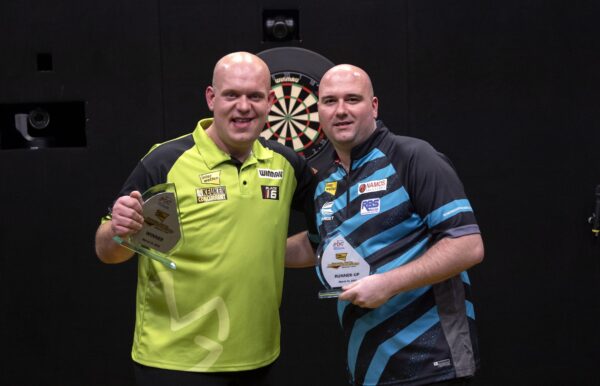