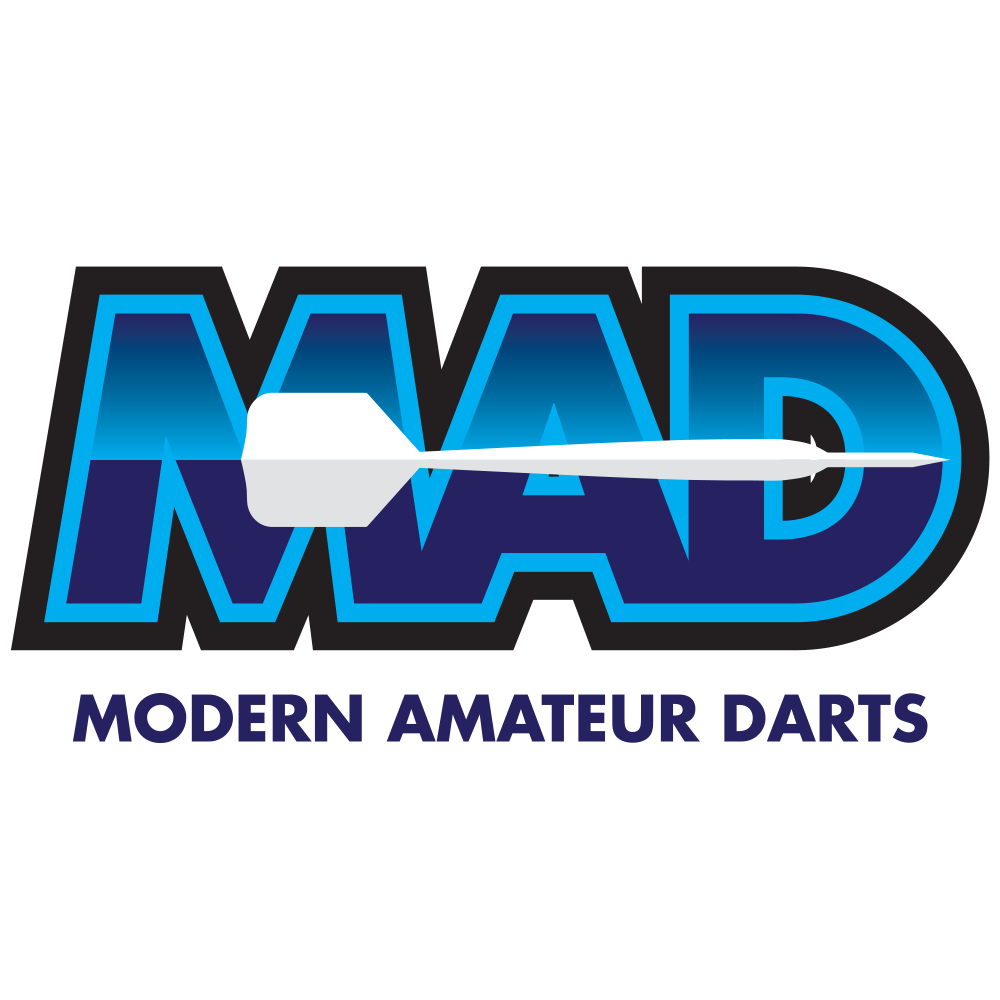 A new era of amateur darts has been promised at the Modern Amateur Darts (MAD) launch.

Following the announcement of the new organisation in June, there’s been wide spread speculation about the plans MAD have for the amateur game.

At today’s launch press conference, it was announced there will be:

Championships defended on a rolling basis

The championship system is inspired by systems used in sports such as boxing or MMA.

There will be four divisions of titles:

Title defences can happen via one of two ways. The first is financial bids. The minimum bids for each title are:

Champions will receive 70% of the total bid. 20% will go to MAD, and 10% will go to media and sponsorship partners.

There can also be number one contenders to each title, which would constitute a mandatory defence for each champion.

Find out more about the MAD Championship System.

There will also be four showpiece events alongside the main MAD titles:

Find out more about MAD’s league system on their website.