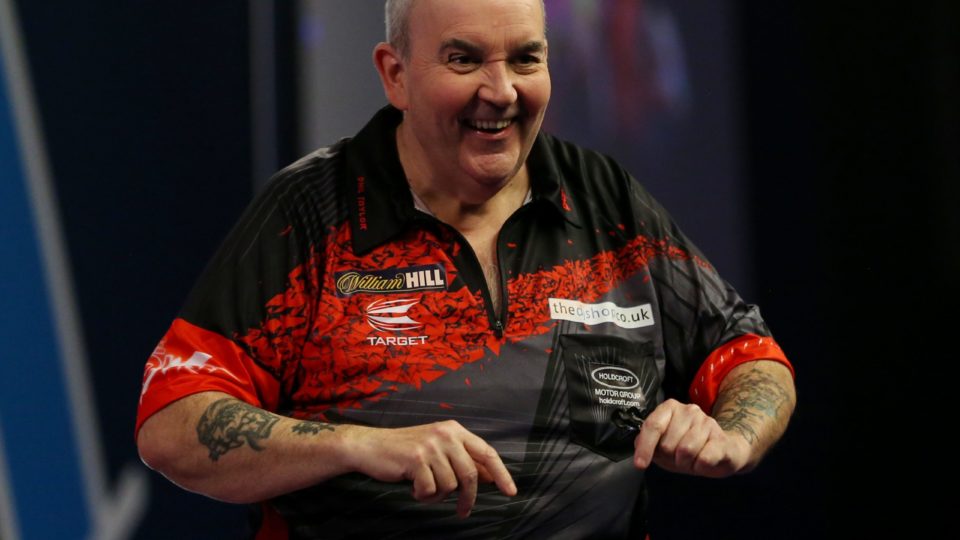 Phil Taylor on Glen Durrant “I have text Glen a couple of times, and he’s not text back.”

Phil Taylor on Glen Durrant’s dip in form. The 16 times champion of the world, Taylor became friends with Durrant when the pair played on the Kings of Darts tour in 2019. During Durant’s run to the World Matchplay semi-finals of the same year, Duzza often spoke that he had been texting Taylor during the run.

A three times BDO World Champion, Durrant is having the first real dip in his form since getting his tour card. Taylor tells how he’s text Durrnat a few times but had nothing back from the Boro man.

“I have text Glen a couple of times, and he’s not text back. I think he just wants to be left alone, which I totally understand. I’m not going to pester Glen,” said Taylor to Online Darts.

“He wants to be left alone. He doesn’t want anyone’s advice. He just wants to sort it out himself, which is fair enough. At the minute, it’s not working, but he knows as a professional player what’s wrong. Maybe Covid has took something out of him he can’t replace, but at the minute mentally wise, he’s not right.”

“He shouldn’t be losing 7-0. He shouldn’t be missing 12 darts at double, it’s crazy, but he will put it right in his own way. At the minute, he doesn’t look happy.”

Heading into the 2021 Unibet Premier League, Durrant told how he felt something was amiss in his game back in August, long before he had COVID. At this current time, it’s hard to see where Durrant is going to pick up a point in this year’s Premier League. Duzza has lost his opening five games and looks set to be eliminated come Judgement Night. If Durrant does finish in the bottom two, it would be an unwanted record of becoming the first Premier League champion to be eliminated the following year.

Listen to Phil Talor in full below.