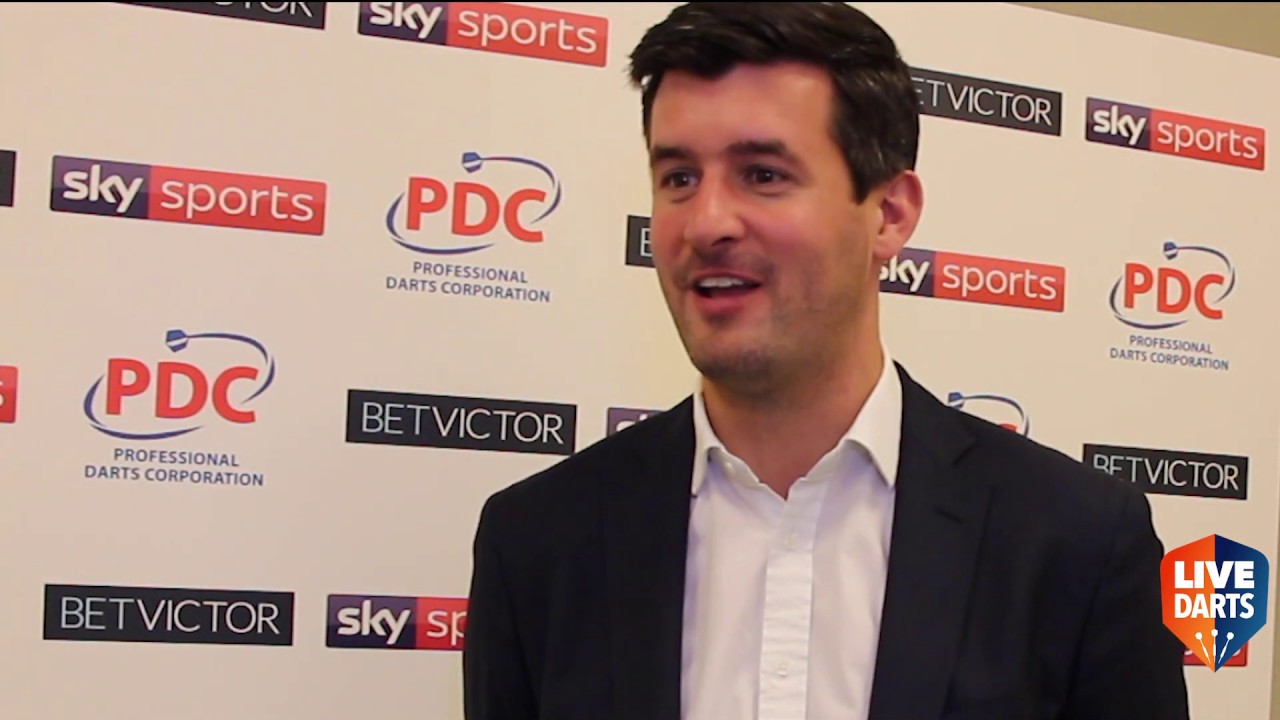 PDC Chief Executive Matt Porter on crowds returning to darts. With the wheels of normally beginning to turn, the PDC has plans to bring fans back into arenas. There is still hope that we may see fans in for the backend of the Unibet Premier League.

World Snooker will be allowed fans as part of the government point events; there is hope that the Premier League will also be chosen as both are under the Matchroom banner.

Porter was speaking with the Darts Show Podcast.

“We’ve sort of had preliminary conversations, we know the venue are ready to go, and we’ve got a plan in place. We just need to be told we’re allowed to do it.”

The European Tour is one of the main features of this year that hasn’t gone ahead as of yet, and Porter admitted that it is very much a waiting game.

“Got plenty of venues on standby, places that players are used to going to. Obviously, there’s different countries involved, so there’s different stages of restrictions there. But the position is that we are ready to go quickly as and when we can.”

“It’s been a remarkable achievement to get us to where we are now.”

“I think the ProTour will carry on over the summer period. Obviously the World Series is delayed for another 12 months, then the second half of the year is the majority of the TV events, and hopefully, we can start the European Tour. It’s been frustrating that we haven’t moved anywhere in terms of crowds. Hopefully, the wheels are starting turning there,”

“The concept works. I think scheduling is a lot more easier than it is in normal times because it’s difficult to fit them in and around normal TV events, Premier League weeks and European Tours, but when there’s a clear week in the calendar, it does work scheduling wise.”