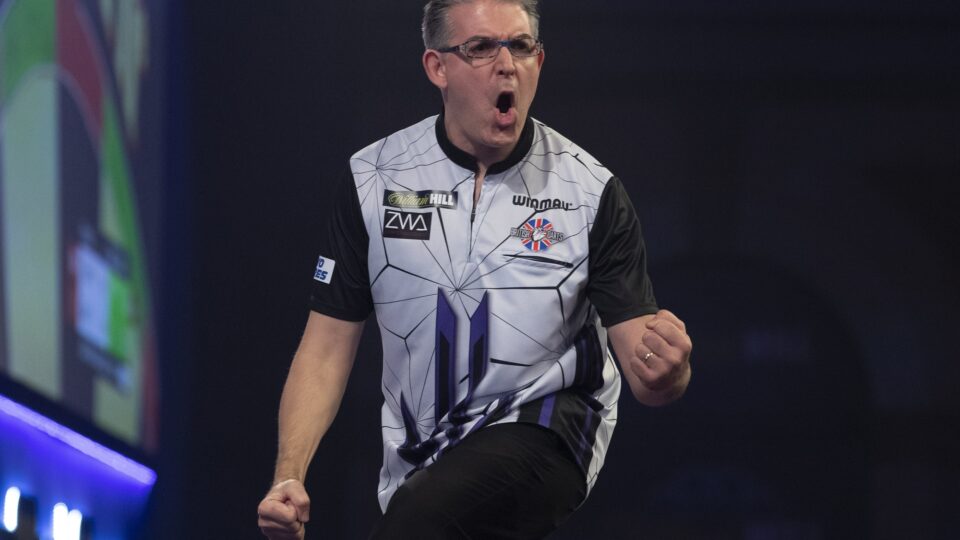 The World Series of Darts will make its first stop in New York on June 3-4, with the US Darts Masters and the North American Championship taking place in the Hulu Theater at MSG over two days of top-class action.

They’ll be joined by two new PDC Tour Card Holders for 2022: Dutch-born, Missouri-based Van Dongen after winning through Qualifying School in January) and Canadian marksman Campbell (Ontario), who starred on the Challenge Tour last year to earn his spot on the professional circuit.

The CDC Qualifiers will offer four additional spots in both the US Darts Masters and the North American Championship.

All eight North American players will compete in the US Darts Masters on June 3-4, as well as the North American Championship in the afternoon session on June 4. 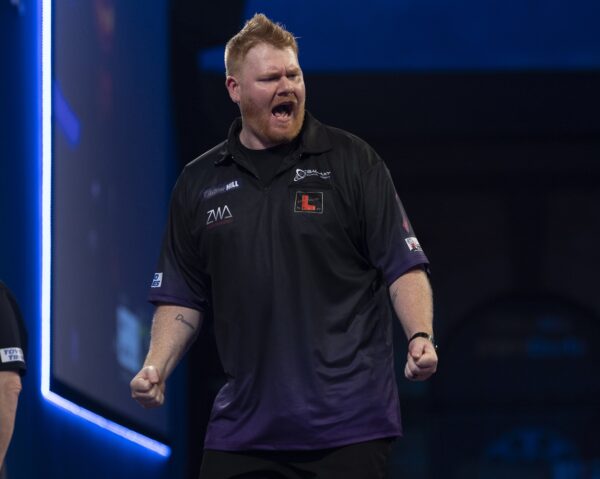 “With just over three months to go until we visit New York, it’s great to be able to confirm the first four North American competitors for the Bet365 US Darts Masters,” said PDC Chief Executive Matt Porter.

“Having four players from North America as PDC Tour Card Holders shows the strength of the sport now in the US and Canada, and it’s been encouraging to see the progress which emerging players have made in recent years.

“With the US Darts Masters and North American Championship having been effectively on hold for the past two years, we’re all even more excited to be finally heading to Madison Square Garden in June and I know that expectation is shared by the competing players.”

“Our players keep getting stronger and stronger and I’m confident that anyone who takes the stage in the Big Apple will have the ability to go on a deep run in the World Series event.

“Don’t be surprised if it’s one of ours holding the big trophy on Saturday night!”