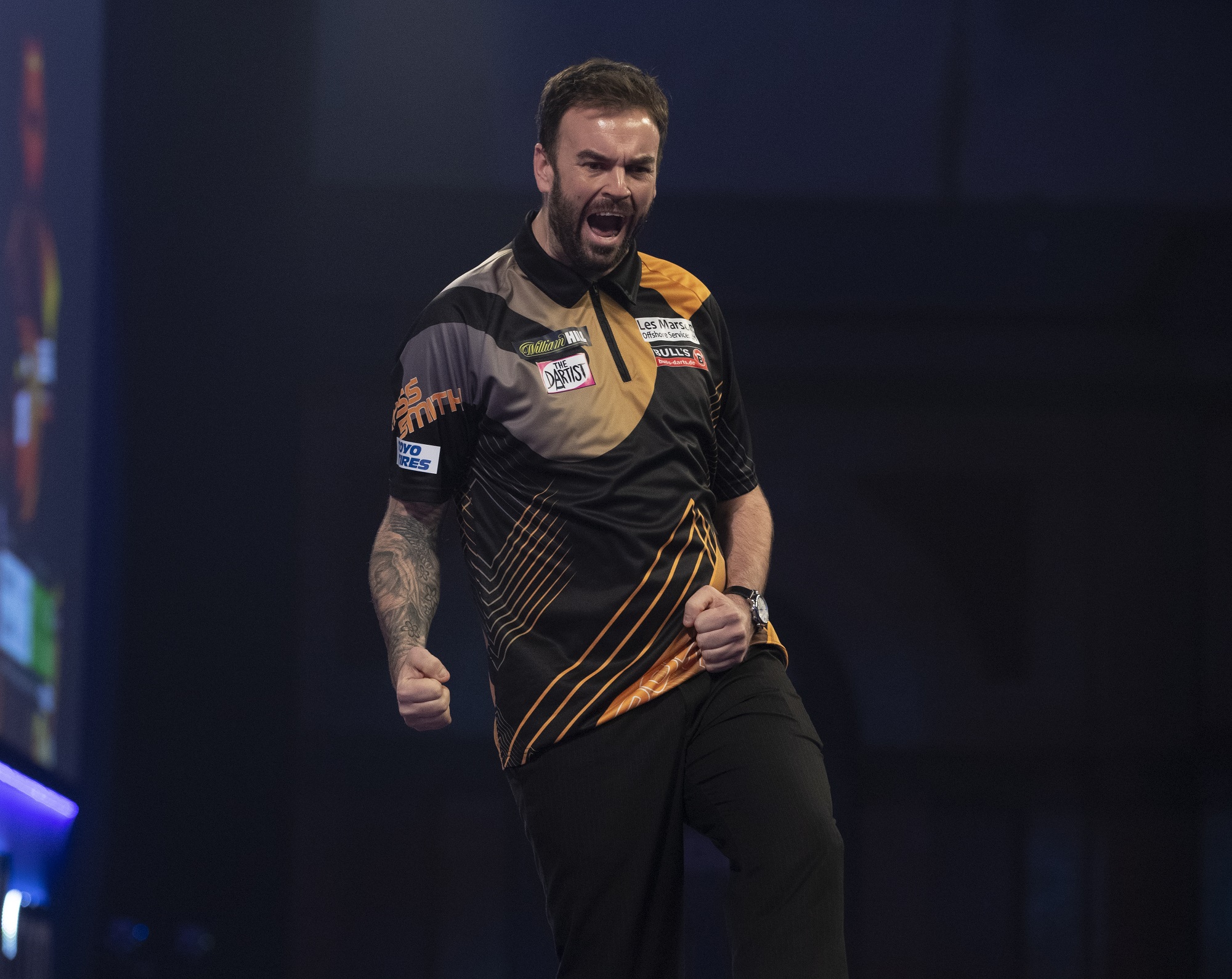 It also secures him a spot in the Betfred World Matchplay for the very first time in his career.

By contrast, it was a sensational day for Smith, as he made his second Pro Tour final of the year. Wins over Steve Lennon and Keane Barry saw him take on Gerwyn Price in the last 32, where he hit a 105.60 average to come through 6-4. He beat Ron Meulenkamp by the same scoreline, before hitting ton plus averages to see off Gary Anderson and Ryan Joyce to join Dolan.

By contrast, it was a tough start for Dolan in his run to the final. He won comfortably against Justin Pipe, before coming through back to back last leg deciders against Raymond van Barneveld and Gabriel Clemens to win his board. From then onwards though, The History Maker flew past his competition. He whitewashed Jeff Smith, before producing a 109.19 average to see off Michael Smith in the last eight. A 7-2 win against Dimitri Van den Bergh sealed his place in the showpiece match.

It was The History Maker who got off to the better start, breaking in 15 darts in the opening leg. However, Smudger would respond, with a 14 dart break to level. Three further holds saw Smith take a 3-2 lead, before a big moment happened in the sixth leg. With Dolan on 72, Smith found a sensational 135 on the bullseye, which look covered after the first 25 shot, to steal the leg and go 4-2 in front.

Smith could not capitalise however, missing darts to win the seventh leg. Dolan eventually punished, hitting 18 for a 24 dart break to get the game back on throw. Roles reversed in the eighth leg though, as Dolan squandered a chance to level. Smudger then found a 91 outshot to regain the two leg cushion.

Both then held, meaning Smith led 6-4, before Smudge found a 36 checkout to move within one. The History Maker again squandered leg darts in the 12th, and once again Smith punished, hitting double 18 for the match and his first ever senior title.

What else happened on day three of the Super Series?

Despite losing to Smith, Joyce produced his best run since he won his maiden Pro Tour title nearly a year to the day. He beat Lewis Williams, Ted Evetts and Niels Zonneveld to win his board, before coming through a last leg decider against Kim Huybrechts in the last 16. He then beat Keegan Brown in the quarters but came up short against Smith. It keeps him with touching distance of a Betfred World Matchplay qualification spot, ahead of the final day tomorrow.

World Matchplay champion Van den Bergh found some decent form ahead of the start of his title defence in 10 days’ time. Comfortable wins against Jon Worsley, Adam Hunt and Jim McEwan saw him win his board before he hit a nine darter en route to beating Jonny Clayton in the last 16. He then won against Nathan Aspinall in the quarters, but could not see off Dolan in the other semi final.

Before losing to Joyce, Brown reached the last eight for the first time in 2021. He beat both Devon Petersen and Luke Humphries en route to the quarter finals.

Ron Meulenkamp had another good day, reaching the fourth round to keep himself just in the race to Blackpool. Martin Schindler and Kevin Doets also played some good stuff to join the Dutchman in the last 16.

View the full results on day three of the Super Series here.