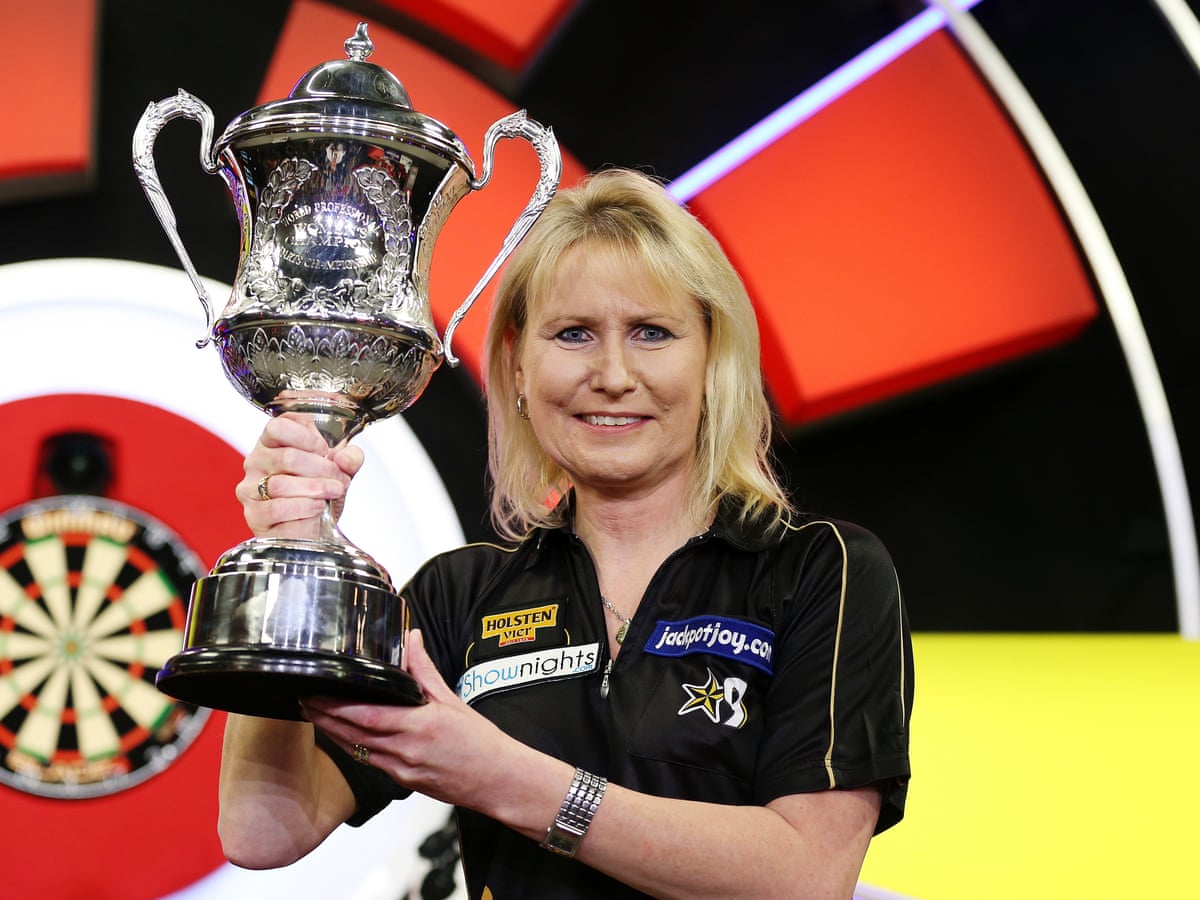 Speaking in an exclusive interview with Winmau Darts, conducted by Online Darts’ Phill Barrs, Gulliver explains how difficult it was to admit to her problems with drinking.

In the interview, The Golden Girl also discusses how she recovered, and sought help to stop this addiction.

“In my mind, I was poorly because there was something else wrong”

During the interview, the ten time World Champion talked about how alcoholism affected her state of mind.

“It’s how naive you can be with an addiction,” said Gulliver. “In my mind, I was poorly because there was something else wrong. It was nothing to do with my drinking.

“When I was told by family and friends.. ‘it is the drinking Trina,’ I would flip, I would defend it. I would defend it to the hill. Now I know looking back, it was definitely the drink. It took me to some deep dark places.”

Gulliver also explained how her addiction caused her to pull out of the 2020 World Darts Championship.

“I was feeling awful for a long time, but I just didn’t realise how awful. I kind of got used to feeling in pain.

“I pulled out of the World Darts Championships because I physically was not strong enough. I was throwing at the board and I couldn’t even reach it. I had no power in me whatsoever.

I went down to seven stone, and I was taken into hospital. I was lucky to survive.”

It was recently announced that Gulliver will be part of the World Seniors Darts Championship, joining the likes of Phil Taylor at the event.

Watch the full extraordinary interview with The Golden Girl below.