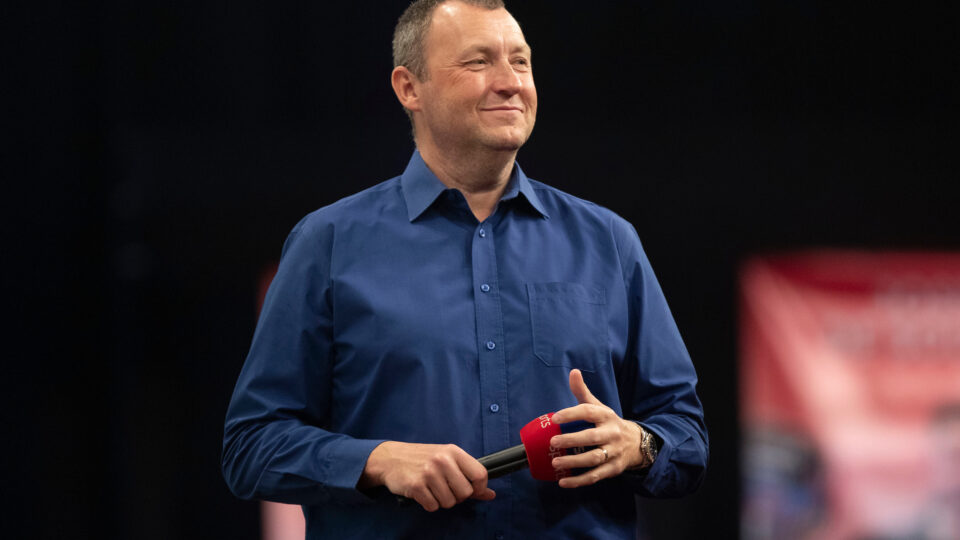 Wayne Mardle on his frustrations of the PDC  for bending the rules to give Fallon Sherrock a world championship reprieve.

Lisa Ashton and Beau Greaves appeared to have pipped Sherrock to the two available slots for female contestants in the Women’s Series.

While Mardle clearly disagrees with the PDC’s decision, he is concerned that Sherrock may face additional criticism for a call over which she had no control.

“I’m not a fan, I don’t like the way the PDC just kind of bent the rules and changed the rules to get Fallon Sherrock in but I want to put this out there. This is not Fallon’s fault, I feel for Fallon here as she was getting a lot of hatred and jealousy thrown her way before this,”

“They’ve now put her in an awkward position. It’s a privileged position let’s not get that mixed up where she will take a cut of the prize money that’s well over a million pounds now. She won the Women’s World Matchplay, if the PDC would’ve said then there’s not a problem. They’ve just left it so late.”

“Beau Greaves took the number two spot which we were led to believe was the only spot available because Lisa Ashton had sewn up number one. The PDC can do what they like, it’s their product. They are the promoter.”

“I think Fallon is going to get a lot more hate thrown her way and I hope that’s not the case. I want to be really wrong and I’d love her to win a game to put it right. I feel for her right now and people will say how can you feel for someone that’s been given a privilege but I just think it might be easier for her if she hadn’t been given that spot.”

“She played in some World Series events, four of them. That ultimately cost her. But they didn’t know that at the time and maybe the PDC felt compelled to give her a spot. I just don’t want her to bear the brunt of it as it’s not fair on her.”