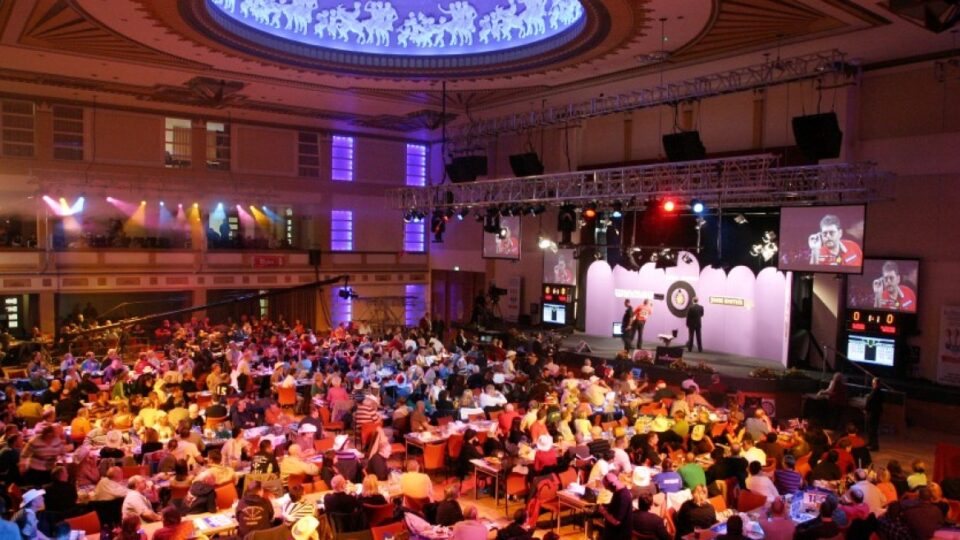 The WDF World Masters, which were set to take place for the first time in December 2021 in Assen, the Netherlands, has been postponed for a year.

Because several WDF member countries, including the hosts in the Netherlands, are still subject to COVID-19 restrictions, the WDF Executive has decided to postpone the event for another year.

It is confirmed that the WDF World Masters will take place between Thursday 8 and Sunday 11 December 2022 at the Bonte Wever in Assen, the Netherlands.

“During these difficult times, the WDF Promotions team, with the help of the NDB, have made every effort to facilitate this new tournament for the benefit of our nations and their players,” said WDF President Bill Hatter.

“But for an event on the scale of the WDF World Masters to be truly viable, it needs to be accessible to the majority of our 72 member countries. With just three months to go until the event and different restrictions in place for travelling worldwide, and restrictions around events being held in the Netherlands, we have been left with no option but to cancel the World Masters event for 2021.”

“Unfortunately, under the current government guidelines it is not allowable for the Netherlands to host multi-day events,” said NDB Director Paul Engelbertink.

“We hope that restrictions will be eased later in September, but by then it’s too late to expect so many nations from around the world to commit to sending their players to the World Masters. In support of the WDF, we are still looking into the possibility of hosting the World Open and Lakeside qualifiers for any individuals wishing to travel to Assen in December 2021 and we are already looking forward to hosting the World Masters next year and will do everything we can to make it a darts festival that is worth the wait!”

“Having ensured that everything was in place both commercially and logistically for the 2021 World Masters, it is extremely frustrating for all concerned that we are unable to run the event as planned in December due to ongoing restrictions,” said WDF Chief Development Officer Richard Ashdown.

“The support of the WDF member nations has been integral to our progress and our objectives remain for the continued development of the ranking system and the promotion of the major tournaments. We look forward to what is sure to be a spectacular return to Lakeside for the WDF World Championships in January, followed by what we all hope will be a full calendar year of ranking events worldwide, leading up to the new World Masters in December 2022.”