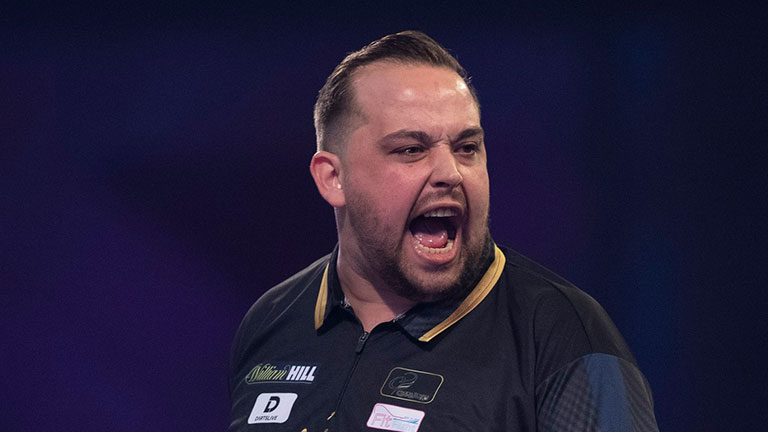 The PDC Challenge Tour returned today for the second and final weekend of events at Milton Keynes and Niedernhausen.

There is so much to play for this weekend, with the winner of the Order of Merit from the UK & Europe getting a PDC Tour Card for 2022/23 and a place in the 2022 William Hill PDC World Championship.

We have two more days of action, with four more events being completed at each venue this weekend.

In Milton Keynes it was Martin Thomas who picked up the first title of the day, defeating Shaun McDonald in the final. Martin also picked up wins against, Connor Scutt (5-1), Russell Murphy (5-2), Daniel Day (5-3), Rhys Hayden (5-1), Robert Thornton (5-4), Reece Robinson (5-0)

Niedernhausen in Germany was the host of the European Development Tour.

In Europe we saw two players pick up their first PDC titles with Jose Justica & Toni Alcinas coming through the field.

After defeating Niko Springer 5-1 in the final it was Jose Justica who picked up Challenge Tour 7 title. His route to the final consisted of impressive wins over Matt Campbell (5-1), Rowby-John Rodriguez (5-2) and Damian Mol (5-2).

We had a noble in the event eight final, with Alcinas getting the better of Jimmy Hendriks after defeating, Erik Tautfest (5-1), Marrjin Dragt (5-4), Niko Springer (5-4), Marvin van Velzen, Rowby-John Rodriguez (5-3).