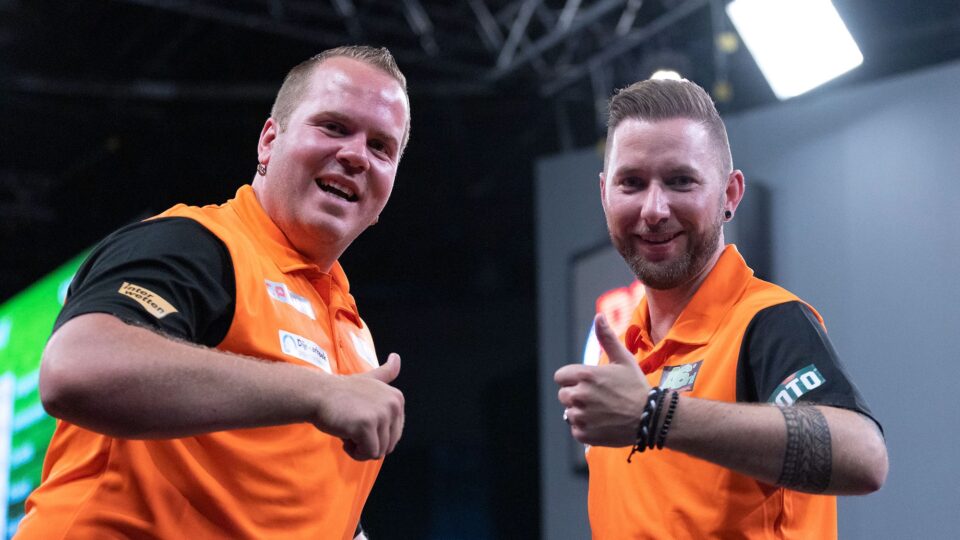 The World Cup of Darts Day One saw no real upsets but plenty of scares.

The Welsh duo started the match on fire. Price throwing a maximum on the way to an 11 darter to open. A cluster of missed doubles in leg 4 from both men allowed the Philippines to level 2-2. The fifth leg was the crucial one, with Price checking out 106 with the Asian pair ready to break. It wasn’t to be though, and the Premier League stars showed their class in storming to victory with a 108 from Price to finish.

Daryl Gurney and Brendan Dolan passed a really tough test by seeing off Gibraltar 5-3. The team from the rock hit a 180 in the first leg but fluffed the doubles to give Northern Ireland a 1-0 lead. That extended to 3-1 before Gibraltar won back to back legs to level. With the momentum with Gibraltar, it took a massive 135 out from Gurney to steal the 7th leg, before they went on to win.

Despite missing 10 match darts, Germany snuck into round 2 in a deciding leg. Spain missed 6 darts for leg 2 that would have seen them break for a lead. The Germans looked nervy, but a 146 out from Clemens followed by a 108 from Schindler saw them 4-2 up. Then the Spaniards fought back and Germany looked shaky. However, at the 11th attempt, Clemens pinned D6 to progress. 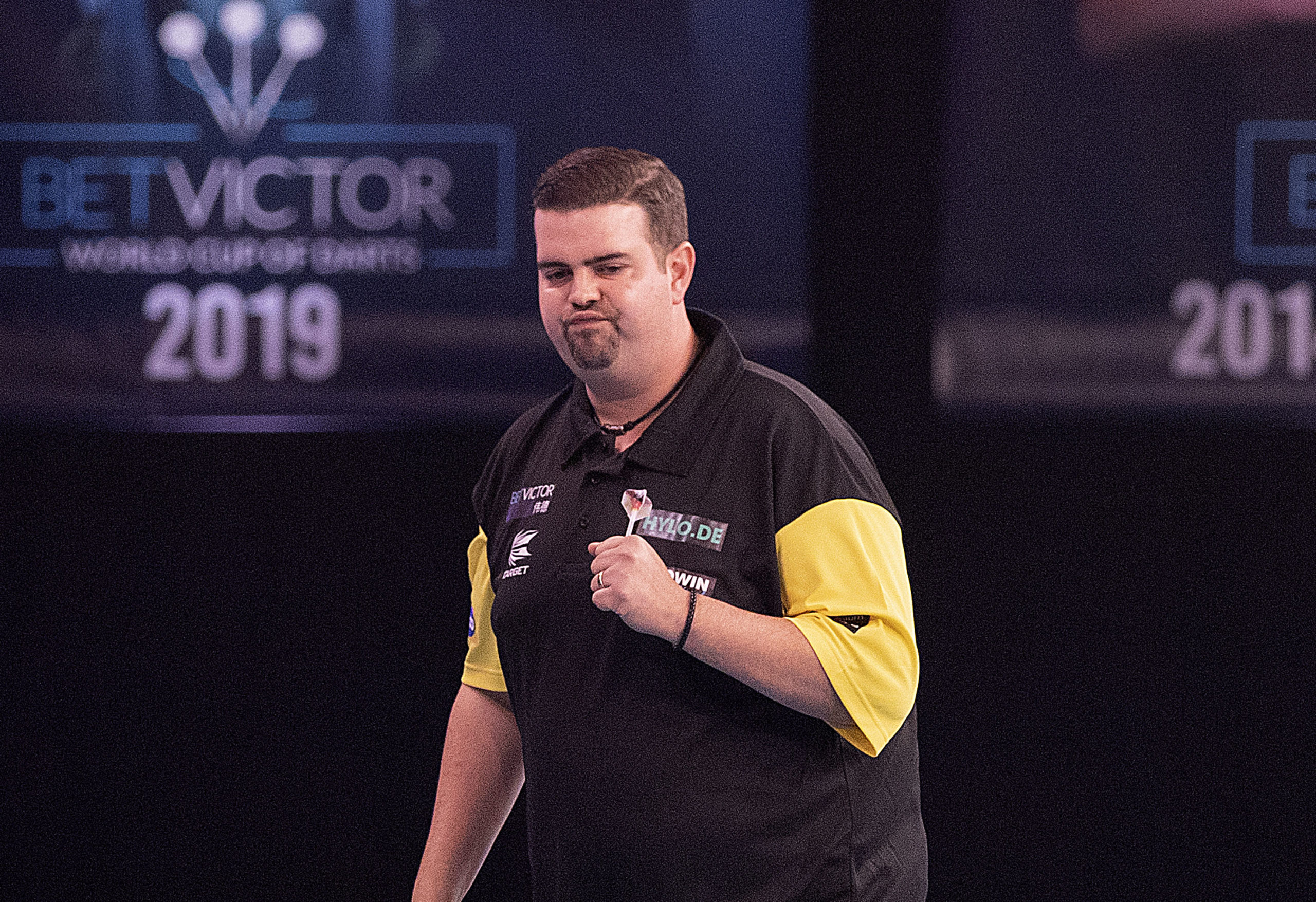 After Michael van Gerwen’s injury, it was a new look Ducth side for the 2022 World Cup of Darts. They didn’t miss him though, cruising to a 5-0 win. Diogo Portela hit two maximums for Brazil and they missed 4 darts at a double in the opener. That is all the positives they can grasp though, and Noppert and van Duijvenbode won without having to leave second gear.

Denmark saw off Paul Lim’s Singapore with the help of some big scores from Andersen. New Zealand just got over the line against the Swiss despite the boys from Bern playing well towards the end. 2019 runners up Ireland proved too good for Canada in what was an easier tie than it looked on paper. Austria stumbled over the line against Finland. Despite a strong start, Suljovic and Rodriguez let the Finns creep back into the game, but with no end reward.