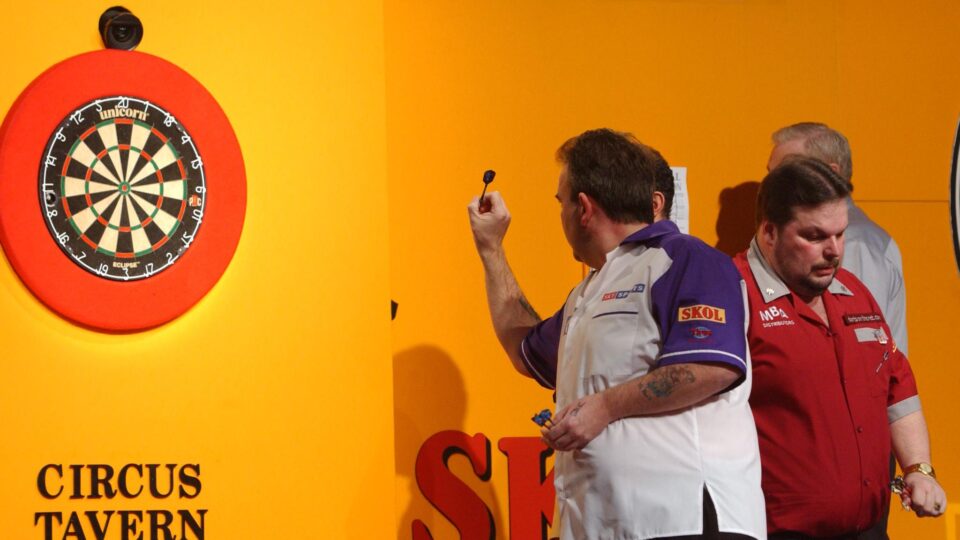 The draw for the inaugural 2022 World Seniors Darts Championship has been confirmed, with 16 times champion of the world Phil Taylor to take on either Peter Manley or Deta Hedman at the Circus Tavern.

The over 50s tournament, which runs from February 3-6, has 11 past World Champions from both the PDC and BDO codes, as well as 11 invited players and two qualifiers, with a top prize of £30,000.

The top eight seeds will advance to the Second Round, where they will face the winner of an unseeded First Round tie.

The star-studded lineup is led by 16-time World Champion Phil Taylor, who will face either old foe Manley or two-time Women’s World Master Hedman in his quest for the inaugural World Seniors Championship.

Martin Adams, a three-time BDO World Champion, will face Darryl Fitton, a previous BDO World Trophy winner, or qualifier Richie Howson. Wolfie has been a regular at the Online Darts Live League in 2022, and he will start the competition as the number two seed.

At 76 years old, three-time World Champion John Lowe is the oldest player in the field and will meet either Singapore veteran Paul Lim or qualifier Dave Prins.

Lisa Ashton, a four-time Women’s World Champion who lost her PDC tour card at the end of 2021, will face either Roland Scholten, a previous UK Open champion, or Terry Jenkins, a multiple major finalist