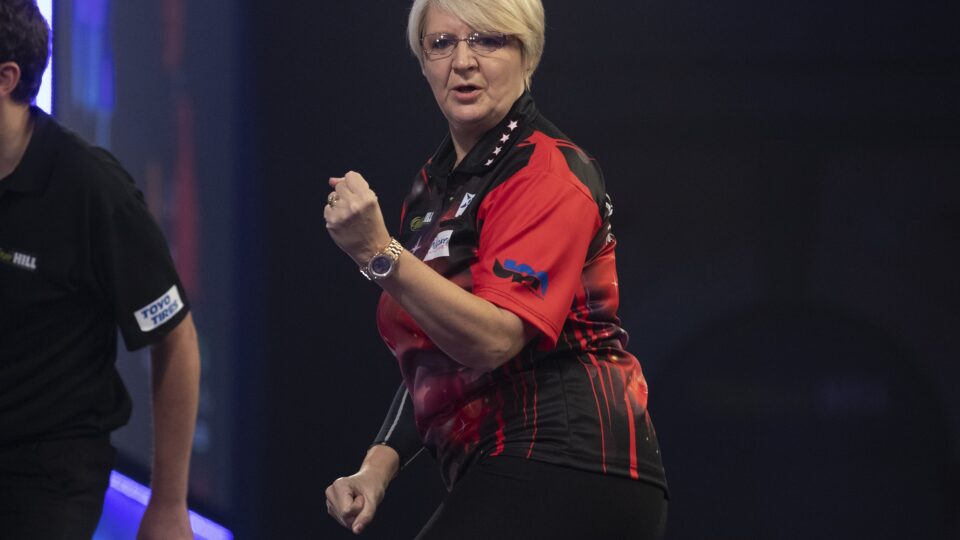 Lisa Ashton and Larry Butler have been added to the World Seniors Darts Championship.

With Ashton’s addition, the top female players of all time are represented even more prominently, as she joins ten-time World Champion Trina Gulliver and Deta Hedman, who has won more titles than any other player.

Butler, who has also received an invitation to the World Seniors Matchplay, will play at the legendary Circus Tavern from February 3-6, 2022.

Ted Hankey and Richie Burnett have withdrawn from the field after the Welshman obtained a PDC Tour card at Qualifying School, making him ineligible to compete in World Seniors events.

Kevin Burness was also a Q-School winner, and he will be replaced in the field by Dave Prins, who was next in line after the qualifiers.

Billy Lovell of the World Seniors Darts Tour said: “We are delighted to welcome three more players to the field, especially ones as highly regarded as the incoming trio.

“Lisa Ashton’s inclusion is a real highlight for the event and, having just spent two years on the Pro Tour, she will surely be amongst the favourites.

“We are also excited to welcome Larry Butler, another history-making player, who represents the USA.

“We wish Richie and Kevin all the best on the Pro Tour and congratulate them on their success at Qualifying School. We will miss them in the event but are delighted with the calibre of their replacements.”

All matches will be available on the BBC iPlayer and the BBC Sport website and app, giving UK viewers free-to-air coverage.