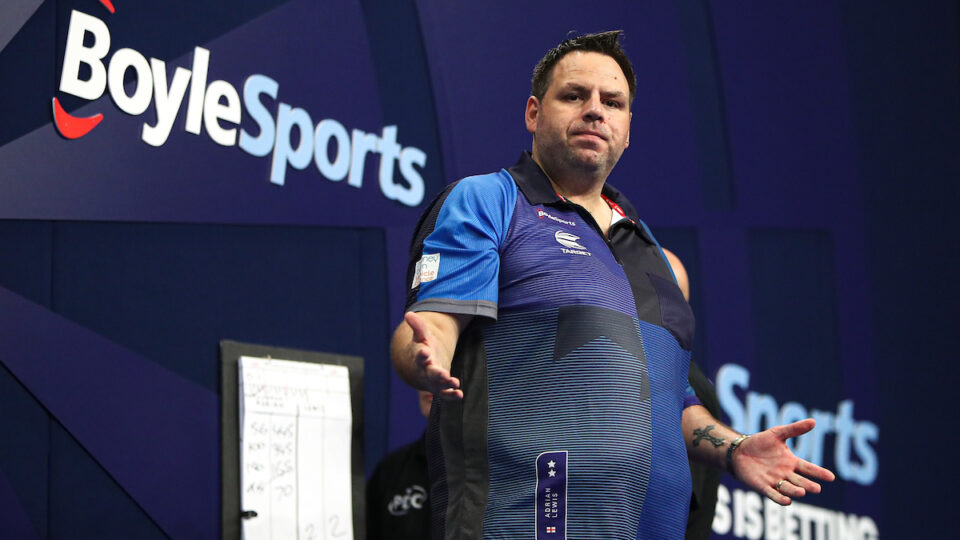 The Boylesports World Grand Prix moves into its second round tonight, with an increase in match length but only four games per night. Here’s hoping for some earlier finishes as a result…

Two unexpected winners in the first tie of the night. Adrian Lewis hit three ton plus checkouts to beat the number seven seed whilst Chris Dobey did the same in defying Euro Tour King Luke Humphries.

They both have had some good runs in this format. Adrian Lewis made the final in 2010 whilst Chris Dobey reached the semi-finals as recently as 2019. Both men also have phenomenal checkout rates this far, with Lewis at 66% and Dobey on 60%

Over the course of the year, you would say that Jackpot has had the better season. But Dobey looked immense against Humphries and looks to have banished those demons from the Matchplay when he let a huge lead slip against Rob Cross.

Another rematch from the Matchplay sees the World Champion take on the Polish Number One.

At Blackpool, these two had to go to extra time in an epic game. However, Peter Wright insists that no one will be able to cope with him this week. Neither man was really tested in their opener, with Huybrechts starting to take out big shots too late.

Ratajski long odds to knock out right here, but his liking for doubles might make that good value if Snakebite already has an eye on Clayton.

Like Chris Dobey, Stephen Bunting is another man who has pedigree in the Boylesports Grand Prix, with 2 semi finals to his name. Not quite the pedigree of MVG though, with his 5 titles.

The Dutchman strolled past Gary Anderson who could not buy a double. Bunting had similar luck against Brendan Dolan, so we will see how that fares against each other. MVG will fancy this and judging on this year’s form, it seems justified. 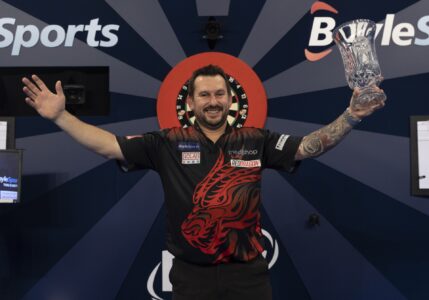 These two men were embroiled in the tightest games of the tournament so far.

Clayton took advantage of van Duijvenbode’s troubles with the crowd and Dimitri pounced on a slow start from Chisnall in a deciding leg.

It is a repeat of the 2021 World Series Final where Clayton won. He knows he needs to step it up to beat Dimitri who seemed to find the big shots when needed against Chisnall.